This year marks the 25th Anniversary of Toronto’s Trillium Award. From their website “The Ontario government established the Trillium Book Award in 1987 to recognize excellence, support marketing and foster increased public awareness of the quality and diversity of Ontario writers and their works.”
This year’s English language book award goes to Phil Hall for Killdeer (M). 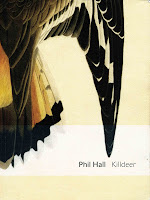 ” These are poems of critical thought that have been influenced by old fiddle tunes. These are essays that are not out to persuade so much as ruminate, invite, accrue. Hall is a surruralist (rural & surreal), and a terroir-ist (township-specific regionalist). He offers memories of, and homages to — Margaret Laurence, Bronwen Wallace, Libby Scheier, and Daniel Jones, among others. He writes of the embarrassing process of becoming a poet, and of his push-pull relationship with the whole concept of home. 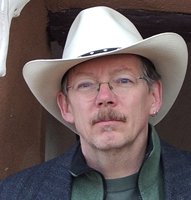 His notorious 2004 chapbook essay The Bad Sequence is also included here, for a wider readership, at last. It has been revised. (It’s teeth have been sharpened.) In this book, the line is the unit of composition; the reading is wide; the perspective personal: each take a give, and logic a drawback. Language is not a smart-aleck; it’s a sacred tinkerer. Readers are invited to watch awe become a we. In Fred Wah’s phrase, what is offered here is “the music at the heart of thinking.”