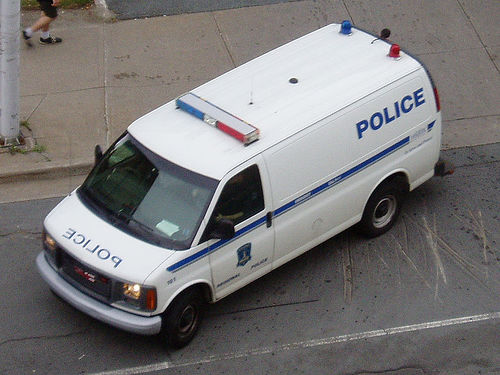 Police arrested two males, and are looking for several others in separate incidents yesterday.
Robbery
At 6:15 pm Halifax Regional Police responded to Collins Grove for a reported robbery. The victim a 23 year old female was on a Metro Transit Bus and when she got off was followed by several males about 17 years old. The approached her from behind and pulled her hood over her head. They pushed her to the ground and took her should bag which contained several items. The area was checked and the males could not be located. The file remains under investigation.
Break, Enter and Robbery
At 0114 hrs Halifax Regional Police responded to a call in the 0-100 block of  Kennedy Drive for two males in the residence with a gun robbing the residents. Members of the Quick response unit and patrol members arrived very quickly and observed two males fleeing the residence. Officers arrested both males and took them into custody, a firearm was seized at the scene. Two twenty year old males from Dartmouth will be appearing in Provincial Court today to face several charges.
Source: Release

Two Robbed In Home, One Robbed After Departing Bus
https://haligonia.ca/two-robbed-in-home-one-robbed-after-departing-bus-53319/