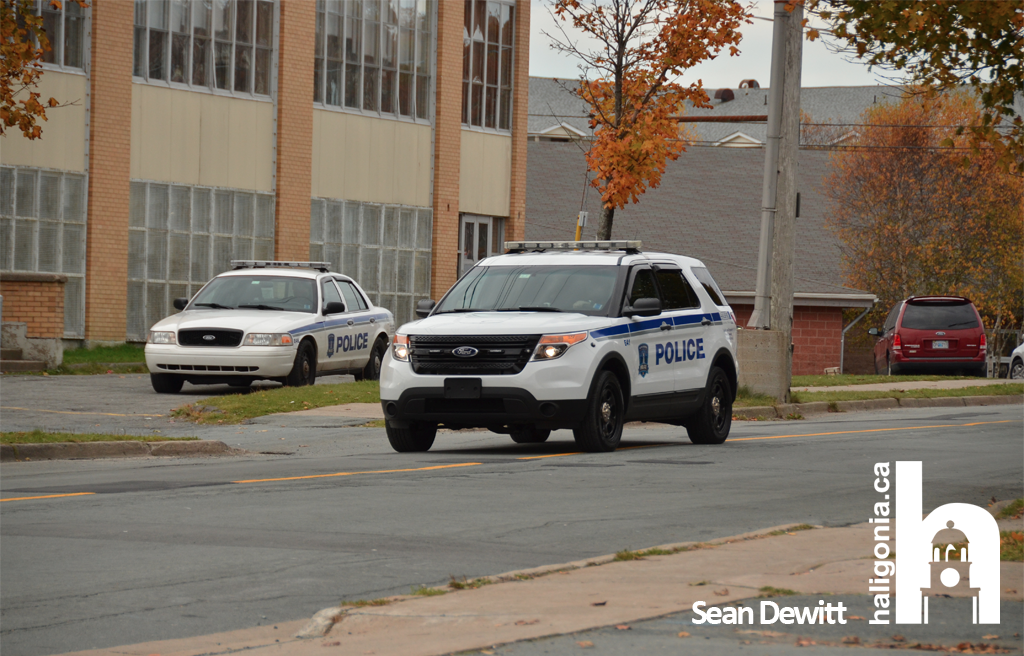 At 7:20 P.M. officers if the Integrated General Investigation Section executed a search warrant at an apartment on Primrose St in relation to the female who had been stabbed on the morning of November 6, 2013.  As a result of this search a 23 year old female and an 18 year old male were taken in to custody. After further investigation the female was released without charges. The male is still currently in police custody and will be attending Dartmouth Provincial Court today to face charges of assault with a weapon.