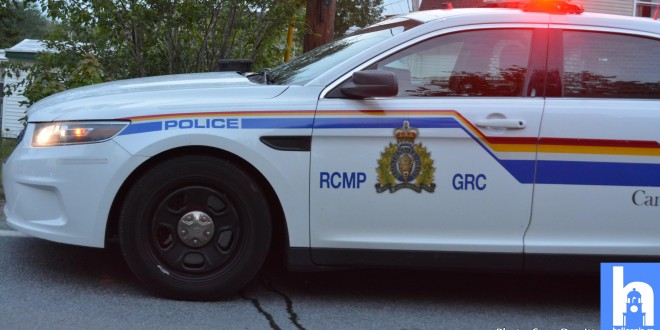 Halifax District RCMP arrested two youths following an investigation into a break, enter and theft that occurred this morning at a school in Cole Harbour.

At 1:30 a.m. Halifax District RCMP were dispatched to an alarm at a school on Astral Dr. Members arrived on scene and located a broken window. The suspects had fled and left fresh footprints in the snow.​ Halifax Regional Police (HRP) K9 Unit conducted a track and located the two suspects at a nearby home. The only thing noted missing was an item that had been confiscated during school hours.

The youths, aged 13 and 14 from Cole Harbour, were arrested without incident and later released on conditions.​ They are scheduled to appear in Halifax Provincial Youth Court on April 16.