Share
Investigators in the Homicide Unit of the Integrated Criminal Investigation Division searching for potential evidence in the Catie Miller murder investigation have located human remains.
Earlier this afternoon, investigators working one of the scenes located human remains. It has yet to be determined if they are the remains of murder victim Catie Miller. The location of the discovery of the remains will not be released at this time to protect the on-going investigation.
The man and the woman arrested earlier today are still in police custody and although charges are anticipated against them, no charges have been laid at this point.
Further updates will be released as the investigation allows.
Source: Release
2014-11-27
Haligonia.ca 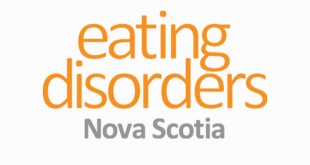