Police continue to investigate a suspicious death that occurred yesterday morning in Halifax. 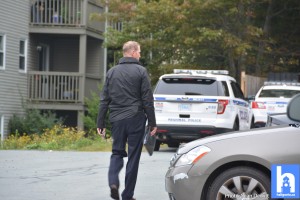 At 1:38 a.m. on September 17, police were called to 36 Montgomery Court in relation to a 20-year-old man who required immediate medical assistance. EHS transported the man to hospital where he later passed away. 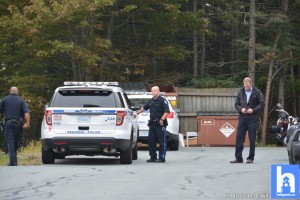 Police transported a man and a woman, known to the deceased, from the scene to police headquarters for questioning in relation to the death. A 27-year-old man and a 24-year-old woman, both of Halifax, were arrested at approximately 6:20 a.m., but later released without charges around 8 p.m. 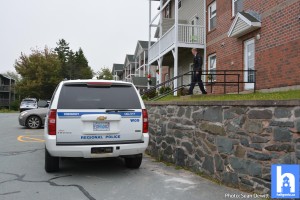 An autopsy was conducted yesterday by the Medical Examiner’s Office; however, more in-depth testing is required to determine the manner of death. 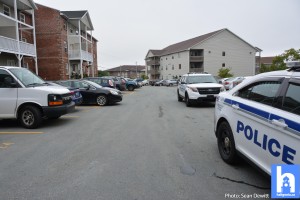 The investigation, led by the Homicide Unit of the Integrated Criminal Investigation Division and including Forensic Identification officers, is ongoing and we remain on scene. At this time, we anticipate being on scene at least throughout the day.