Windsor District RCMP is releasing photos from the security camera at Reid’s Meats Clover Farms Supermarket. Investigators are hoping a member of the public may be able to identify the suspect based on the clothing he was wearing at the time. 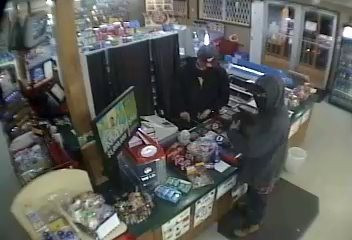 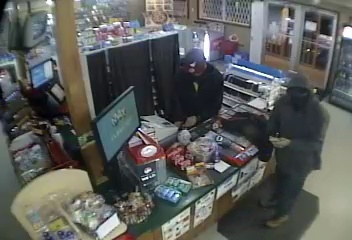