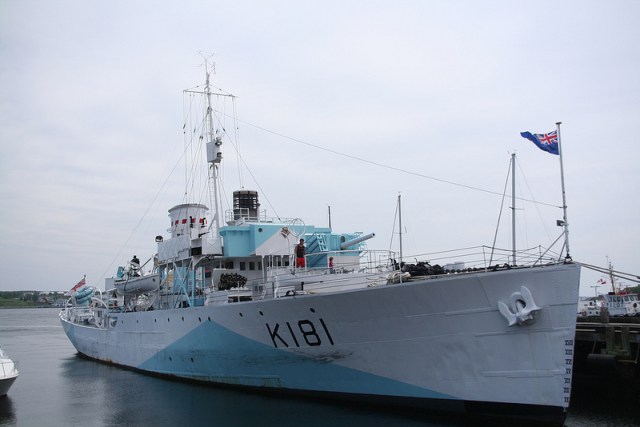 267 flower class corvettes were built over the course of the war. Small and Cheap, they were based on an existing whaler design. There are two distinct groups of vessels in this class: the original Flower-class, 225 vessels ordered during the 1939 and 1940 building programmes; and the modified Flower-class, which followed with a further 69 vessels ordered from 1940 onward. The modified Flowers were slightly larger and somewhat better armed. Many improvements were made to the ships as they served, and there are many differences in appearance between the ships.

Sackville was converted to a fisheries research ship in 1952, and remained in that role until 1982. Of Note, HMCS Louisburg and HMCS Lachute served in the Dominican Republic navy until 1979, when they were wrecked by a hurricane. 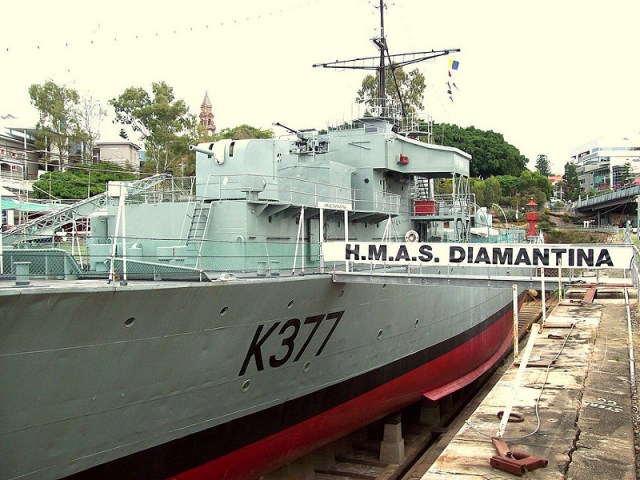 The River class was a class of 151 frigates launched between 1941 and 1944 for use as anti-submarine convoy escorts in the North Atlantic. The majority served with the Royal Navy (RN) and Royal Canadian Navy (RCN). Canada originally ordered the construction of 33 frigates in October 1941.[1][2] The design was too big for the shipyards on the Great Lakes so all the frigates built in Canada were built in dockyards along the west coast or along the St. Lawrence River.[2] In all, Canada ordered the construction of 70 frigates.

HMAS Diamantia was one of 12 frigates built for the RAN. After the war she was converted to a survey vessel, and remained in that role untill 1980. 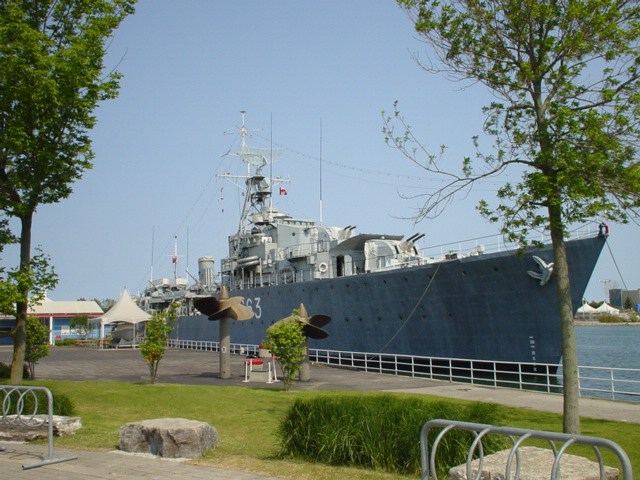 the Canadian Tribals were built in 1936, and were the most modern warships in the RCN.Fast and well armed, they served in the second world war and Korea, lasting well into the 1960’s. HMCS Haida was converted to a museum in Toronto, and later taken under care by Parks Canada and moved to Hamilton.