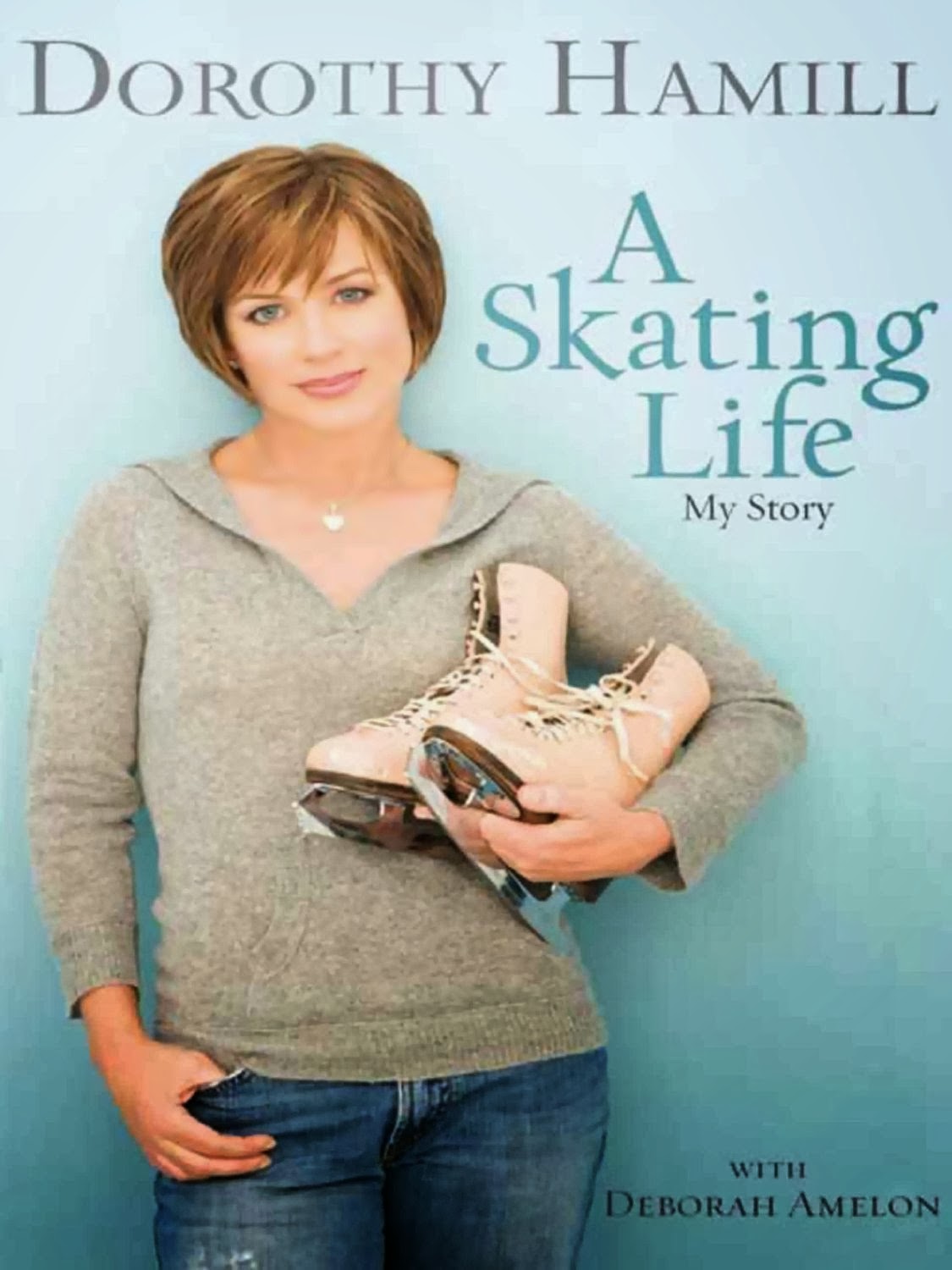 “The dazzling smile, the signature haircut, the staple spin. “America’s Sweetheart” Dorothy Hamill grew up on the ice, working toward the dream she was to accomplish by age nineteen: winning Olympic gold in figure skating.

But life was not the picture of perfection it appeared to be. Dorothy faced a painful inner struggle from the time she was a young girl that followed her into adulthood… In her deeply moving and honest memoir, Dorothy opens up for the first time about love, family, courage, and what it means to truly win both on and off the ice. ” – publisher 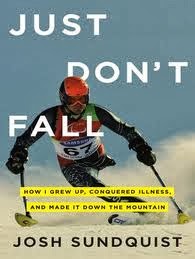 “This winning memoir of triumph over tragedy tells a story that has deeply affected thousands of readers. When he was just nine years old, Josh Sundquist was diagnosed with Ewing’s sarcoma, a virulent cancer strain that eventually claimed his left leg. Told in a wide-eyed, often heartbreaking voice, Just Don’t Fall is the astounding story of the boy Josh was and of the young man he became-an utterly heroic struggle through numerous hospitalizations and worse to become an award-winning skier in the Paralympics and renowned motivational speaker. What emerges is one of the most fresh and sincere works of inspiration to come along in years.” publisher 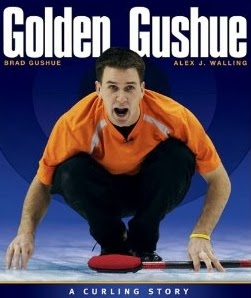 “…is the fascinating account of how Brad Gushue and his team captured the hearts of their country and an Olympic gold medal in Torino, Italy. This book tracks their remarkable success story from the creation of Team Gushue to their celebrated victory. Its pages are filled with colour photos, interviews, and behind-the-scenes stories, along with the reactions of reporters, other curlers, and proud Newfoundlanders on the success of their #1 curling team. Well-known Atlantic Canadian sports journalist Alex J. Walling tracks the rise of Team Gushue and recounts the most special moments of their victory.” publisher

“ Published with Wayne Gretzky’s approval and written with his cooperation, this is the Gretzky biography that his fans have so anxiously awaited. Veteran sports journalist Al Strachan has enjoyed an extremely close friendship with Gretzky for well over 25 years, and during this time Strachan has reported on every aspect of his professional career. The two have spent thousands of hours talking about the game and such details as Wayne’s move to L.A., managing the 2002 Canadian Olympic team and coaching in Phoenix.” publisher

Zero Regrets: be greater than yesterday (M)
by Apolo Ohno

“Raised by his single father, an immigrant from Japan who often worked twelve-hour days, the young Apolo found it difficult to balance his enormous natural gifts as an athlete with an admittedly wild, rebellious streak. After making a name for himself as a promising young speed skater, his career was almost over before it began when his lack of preparation caused him to finish last at the U.S. Olympic trials in 1998. A life-changing week of solitary soul-searching at the age of fifteen led him to recommit himself to his training, and at the 1999 world junior championships he won first place overall—one of the most remarkable turnarounds in sports history. From that moment on, the world of speed skating had a new champion and Apolo was on his way to legendary status.” publisher