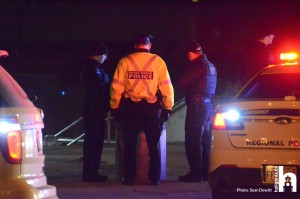 Shortly before 9PM last evening two females in their early 20’s were walking on a path behind Parker Street in Dartmouth when they were approached by two males.  The males asked for a cigarette and when one of the females pulled out a package of cigarettes one of the males attempted to take it.  One of the suspect then pulled out a knife and demanded the cigarettes and backpacks that the victim’s were carrying.  The suspects fled the area and the females called the police.  Numerous police units attended the scene and were able to locate and arrest the two suspects a short distance away without incident.  Both suspects, aged 15 and 16 are being held for court in the morning. 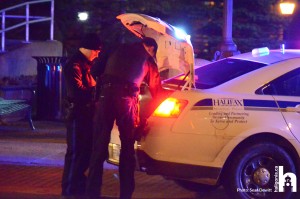