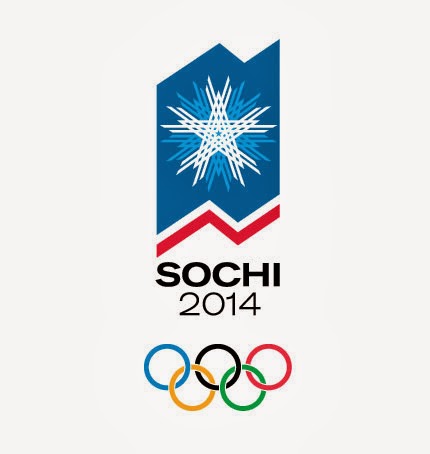 Russian Literature and Sochi, the capital of Winter Olympics 2014.

Founded in 1838, as a southern Fort for the Russian Empire on the Black Sea coast, Sochi is Russia’s largest resort city with a subtropical climate.
The warm sea and the nearby Caucasus Mountains have formed a unique climate of humid subtropics which is not typical of this latitude elsewhere on the globe. This is the only Russian city where palms decorate streets and the sights of blooming magnolia trees can be enjoyed only in Sochi.

Sochi and the Caucasus region have been inviting and productive for Russian writers and poets since 19th century. 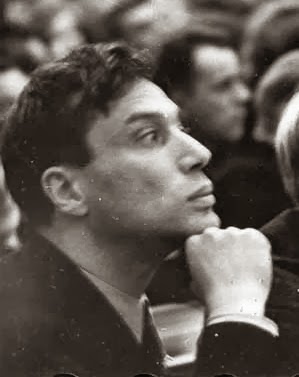 The city is mentioned in the poetry of Boris Pasternak (M) who visited the Caucasus with his family in 1928. Sochi is mentioned in the prose of another Nobel laureate, Ivan Bunin. The main character of Bunin’s story “Kavkaz”(“The Caucasus”) lived in the “mountain jungles near the tropical sea”. He brought his beloved married friend to enjoy stolen happiness in a “primitive location, overgrown with plane forests, blooming shrubs, magnolias, and mahogany and pomegranate trees in the midst of which fan palms rose and cypresses loomed …”

Another winner of the Nobel Prize for literature, Joseph Brodsky (M), mentions Sochi in his poem “Albert Frolov”: “January the second, in the desolate darkness my steamer left the quay for Sochi. I wanted to drink. I meandered down alleys, moving from port to center, and in the midst of the night stumbled into the service of the restaurant “Cascade.” The restaurant “Cascade,” nowadays, the “Cascade-Prestige,” which is located in the center of Sochi, became a pilgrimage destination for admirers of Brodsky.

LeoTolstoy (M) completed his first works – three autobiographical novels – “Childhood”, “Boyhood”, and “Youth” while serving in the military in the Caucasus.

The poet Alexander Pushkin (M) who admired the beauty of the Caucasus 30 years before Tolstoy, created his splendid poem “The Prisoner of the Caucasus”. Pushkin’s poem is about the love of a young Cherkess woman for her Russian captor.
“The poet of the Caucasus”, Mikhail Lermontov (M), the Russian Romantic writer, poet and painter, was attracted to the nature of the Caucasus and its folklore. Lermontov wrote his most beautiful works here – the novel “A Hero of Our Time” and the poems “Khadji-Abrek’, ‘Mtsiri”, “Ismail-Bei”.