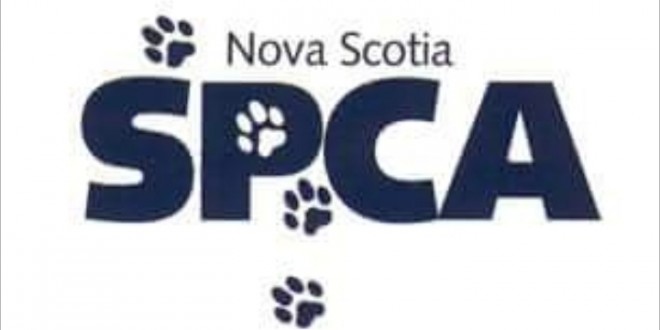 Douglas Wilson 70, Glenwood has been handed a 10-year prohibition from owning animals and ordered to pay the SPCA $300 restitution.

Wilson plead guilty to causing his dogs to be in distress; contrary to section 21(1) of the Animal Protection Act of NS.

In Late September 2017, Wilson was given an order to comply to bring
the living conditions of his 9 dogs up to standard and to bring all dogs to see a veterinarian for medical care. When Wilson failed to comply with this order, 3 dogs were seized from the property by SPCA, while Wilson kept his remaining dogs inside the residence without allowing access to SPCA officers.

On October 6th, 2017, SPCA officers attended Wilson’s residence with a
search warrant that was obtained after attempts to work with Wilson to alleviate the distress of his dogs failed. An additional 7 dogs from inside the residence were seized during the warrant.

Many of the dogs were malnourished and infested with fleas. One dog was housed in complete darkness in the basement away from all other dogs due to behaviour issues.

A total of 10 dogs were given immediate medical attention after having
been seized. One dog was given IV fluids to recover from anemia brought on from severe flea infestation.

The NS SPCA has a zero-tolerance policy for animal cruelty and neglect.

Please speak for those who cannot speak for themselves by contacting the SPCA’s confidential cruelty line 1-888-703-7722.