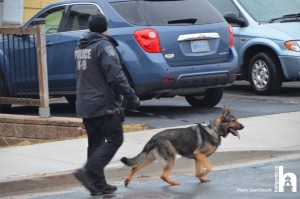 Investigators assigned to the HRP/RCMP Integrated General Investigation Section have laid charges in connection with a shooting that occurred in Dartmouth on Friday.

At approximately 4:21 a.m. on April 1, Halifax Regional Police responded to the area of Booth Street and Main Street in Dartmouth after a report of a possible shot fired. At approximately 4:26 a.m., patrol officers and members of the Emergency Response Team located a 17-year-old male youth in a backyard behind a residence on Kennedy Drive where he was arrested without incident. Police also located another 15-year-old youth in a residence in the same area and took the two into custody for weapons-related offences. 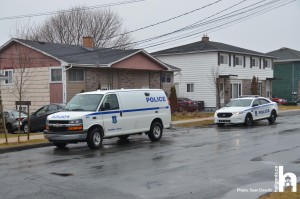 At 5:45 p.m. on April 1, investigators executed a search warrant at a residence on Kennedy Drive. As a result of the search, two firearms were located. As a result, the 15-year-old male youth was charged in connection with this shooting. He is to appear in Halifax Youth Court today to face multiple weapons-related charges and three counts of breach of probation. The 17-year-old was released without charges. 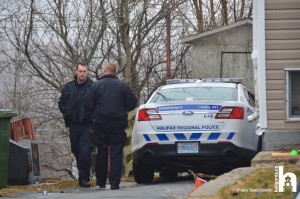