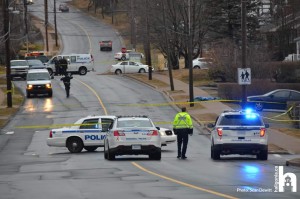 Investigators in the Homicide Unit of the Integrated Criminal Investigation Division have arrested a 17-year-old male youth from Dartmouth in connection with the homicide of 20-year-old Joseph Douglas Cameron.

On March 29 at approximately 5:20 a.m., officers responded to a report of shots fired in the area of Spring Avenue and Mount Edward Road in Dartmouth and found Cameron deceased on the sidewalk. 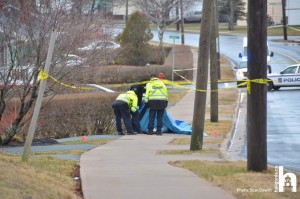 On June 23, a 17-year-old male youth was arrested at a residence on Spring Avenue, taken into custody for questioning, and later released without charges.

As a result of the ongoing investigation, a different 17-year-old male youth was arrested yesterday at approximately 2:45 p.m. EDT without incident in London, Ontario with the assistance of London Police Service and the Provincial Repeat Offender Parole Enforcement (ROPE) Squad. The youth is currently in custody in London and will be returned to Nova Scotia to appear in Halifax Provincial Youth Court at a later date. 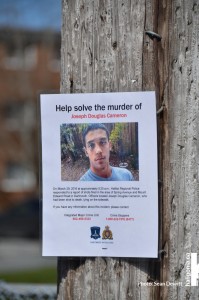