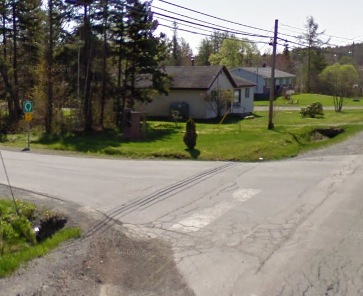 The 17-year-old youth is being held in custody and will be appearing in Nova Scotia Provincial Youth Court in Halifax later today on charges of Theft Over $5000 (vehicle), and Theft Under $5000 (licence plate).