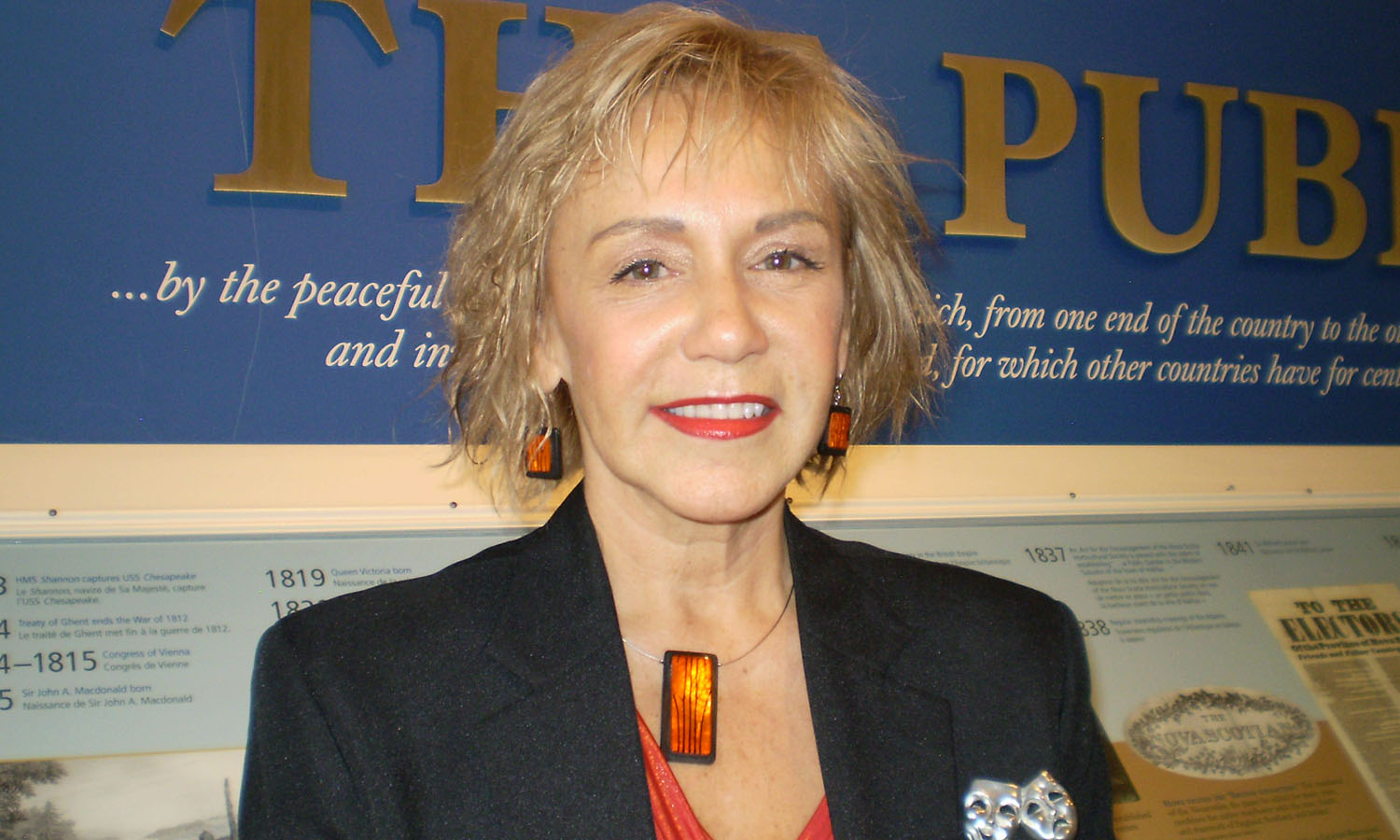 By Cara Downey
“What is just, what is right, what is the public good?” Lenore Zann, an actor, an artist and elected member of the legislature assembly of Nova Scotia, commented regarding the cut to the film tax credit.
Zann initially heard about the tax cut ahead of time when the finance minister made comments at a chamber of commerce event in Halifax. “It sounded like she was dissing the film tax credit,” Zann says.
“Suddenly I was nervous,” Zann added, ”as was all the industry, the film industry, that something was afoot.”
After receiving the official budget and perusing it, Zann saw that the government was cutting the film tax credit from a fully refundable tax credit of 100 per cent to 25 per cent. “It was just devastating.”
A fully refundable tax credit is 100 per cent of a small percentage of a film’s budget.  Filmmakers can qualify for as much as 65 per cent of Nova Scotian wages if the film is produced in a remote part of the province.
Most tax credits are 50 per cent of Nova Scotian wages or less.  In actual figures, a film tax credit is between 25 and 30 per cent of the budget.  By reducing the refundable portion, the tax credit would end up being a quarter of that again.
“I knew that was going to basically be the death of our film, television and animation industry.” The 2015/2016 spending budget the Liberal government dropped last week was met with a less then positive reception.
The following is to be expected when spending budgets come down and certain programs and benefits are cut.
Since the budget dropped, the film industry has banded together to have this particular facet of the budget repealed due to the adverse effects such changes will have on the province, not to mention, on the industry as a whole.
Zann says the short term impact is the number of productions that were shooting here that have now stated they are going to halt their production and move to Vancouver or Toronto.
Zann is a passionate advocate for the creative industry and says with a stroke of a pen the government destroyed twenty years of building up an industry, a viable industry that puts our province on the map, and makes us well known around the world.
“We need our film and television tax credit to be replaced, and we need our film television and animation industry to be supported, as well as, all the other creative economy and creative industries of our province. Let’s get out there and support them folks.”

Zann supporting the creative industry amidst the government’s cut to the film tax credit
https://haligonia.ca/zann-supporting-the-creative-industry-amidst-the-government-s-cut-to-the-film-tax-credit-105500/