…and the day has come! 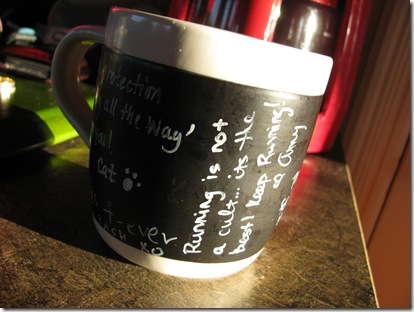 You may remember that during our Toronto trip in June, we all brought home these wonderful Starbucks Coffee mugs which we all signed while we simultaneously drank wine and ate cheese!  Somehow between the wine, the chatter and our fun times, I didn’t manage to sign Jen’s mug!  So well we had no other choice than to plan another GTG where she could bring it and we could make our first trip complete! ;-)  How perfectly appropriate ;-)  I always remember what fun times we had every time I use the mug!

Last night was Jen’s arrival in Halifax, the first of the three who will be joining the Halibloggers on the East Coast!

I have intentions to document this all in picture form so that I can share it with you AND to have the visual memories, but it’s HARD to remember to take pictures in all the excitement, but I will certainly give it my best shot!

Jen & her husband were the first to arrive and Lesley and I drove to pick them up where we were met by Lex & Dave and then we were officially their "entourage" reception at the airport.

There "may" have been signs 😀 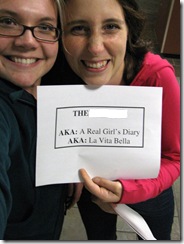 As you can see Les and I were super excited waiting before Lex & Dave arrived: 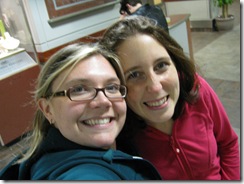 Jen said that she could smell the ocean as soon as she stepped off the plane! I had never heard anyone say that before. I heart the ocean. I wonder if she’ll feel the same way when she gets down to the waterfront down town! lol

I know you all know this, but I just think that Jen is one of the sweetest women I have ever met. She is so enthusiastic and kind and I just loff her! It was the very first time that Lesley and Lex got the chance to meet her in person so they were chompin at the bit!

Of course in all the excitement I never got many good shots, but I got these ones as we were leaving the airport, luggage in tow: 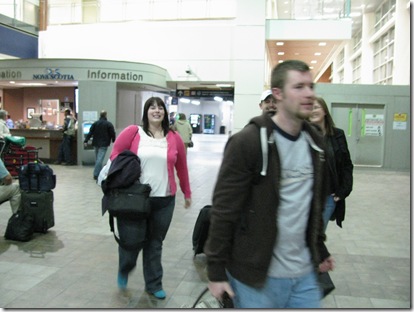 Trying not to get nailed by that roundabout door thing: 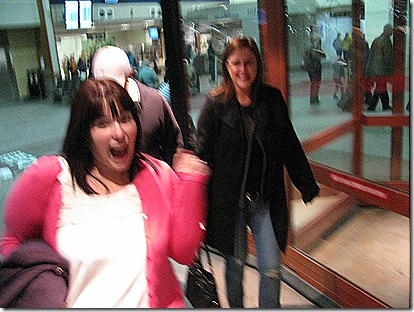 And Jen didn’t even know I was going to snap a picture!  She’s all excited and I caught her in action! 😉

It was supper time for Jen and Danny, so I had a salmon dinner ready to be turned on with a phone call home to hubby on our way home from the airport. 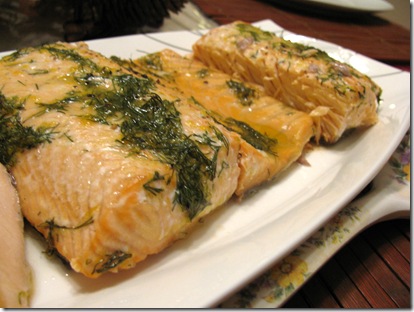 It was yum-o! The salmon was cooked with a marinade poured over top made of: 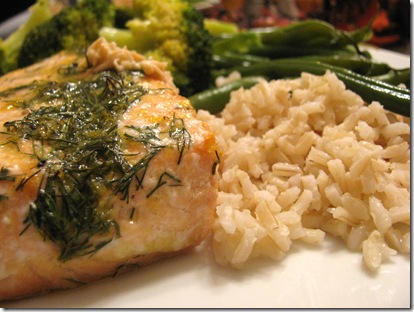 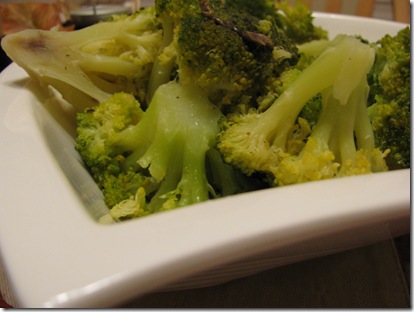 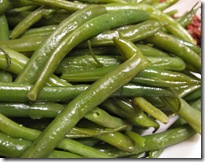 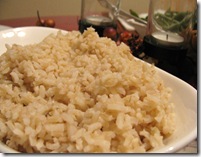 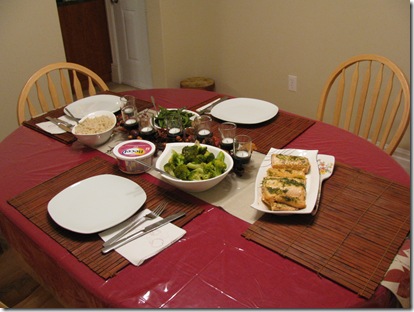 We were chit chatting about and I never got any further pics of us! Jen & I had a good old fashioned gab session and next thing we realize is it’s getting quite late and I need to get myself to bed for work in the morning!

Today’s events include a lobster boil and BBQ at our house.  Even though it’s pouring rain, we’re all still going to have a blast because today Cat and Amy arrive too!!!!!!