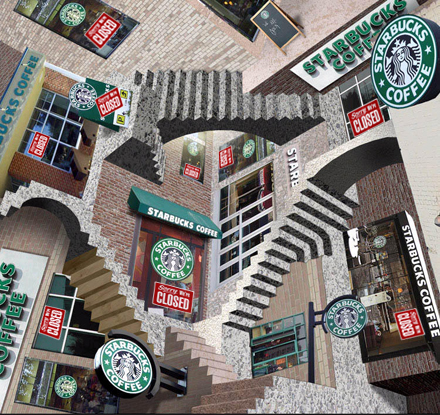 2 Starbucks are closing, the Mill Cove location on Bedford Highway and the only 2 year old Woodside location. In addition to the abandoned Halifax Ferry Terminal spot, that makes 3 Starbucks closures this year in Halifax.

More McRobots are on the way, I have heard most locations in Halifax will have the touch screens by the end of October. 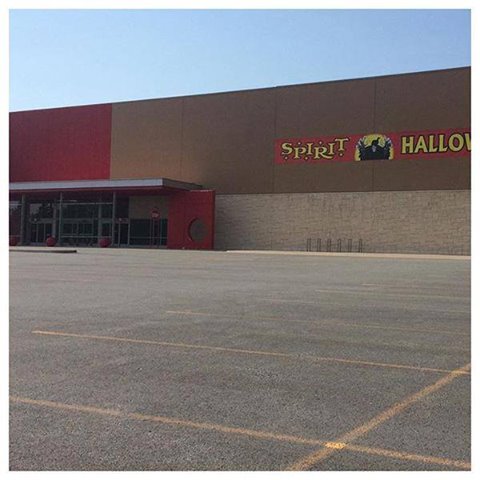 Spirit is taking over the Target in space in Mic Mac for the coming season, meanwhile stores are getting flooded with Halloween gear, and Costco of course is already on Christmas.

The cafe inside the Gottingen St climbing gym Seven Bays is now licensed. 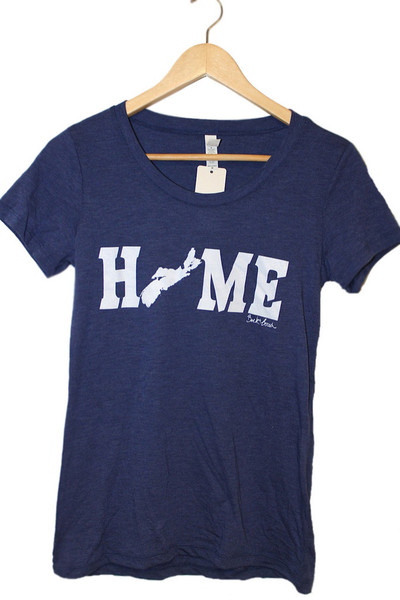 My Home Apparel, a spin off of Beck and Boosh will open a kiosk in Mic Mac starting in Sept.

November will see the inaugural HFXPoutineFest hit the restaurants of Halifax