Two popular fiction trends meet in Dacre Stoker’s Dracula: The Undead. It’s Fan Fiction and Vampires, but with a twist. 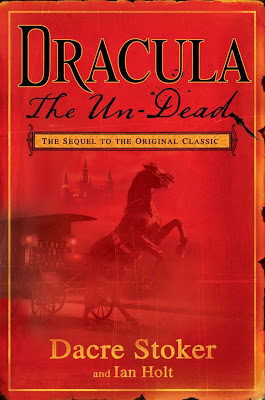 Dacre Stoker (born in Montreal) is the great grand-nephew of Bram Stoker. CBC has a article about this new book in their Arts section. Stoker co-authored the book with Ian Holt with the intention of creating a new Dracula based movie. Stoker had the the unique opportunity, not readily available to most fan fiction, of access to the original author’s handwritten notes. His intention was to re-create Stoker’s original Dracula, unattractive and unrefined.

It is 1912, twenty five years after Dracula’s demise in the original story. Bram Stoker, now a character in the novel, is writing a theatrical adaptation. The original characters are being hunted down one by one. Did Dracula crumble to dust that day 25 years previous, or has a new evil been unleashed? 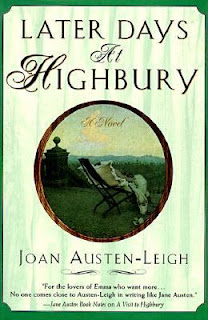 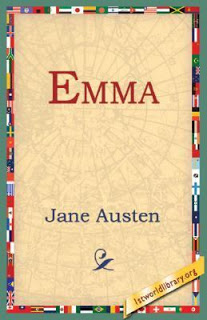 A Legacy with Fangs - Dacre Stoker's Dracula: the undead
https://haligonia.ca/a-legacy-with-fangs-dacre-stokers-dracula-the-undead-7367/