He was a student of politics. I was a young girl just entering adulthood. I was still forming my opinions, still understanding how the political system worked. Together we’d watch elections, we’d discuss policy. And when we said “I do”, I firmly believed that we were on the same page politically.

As I write this, we are sitting together watching the American election results roll in. This isn’t new. We’ve watched the debates and discussed the results. Although we aren’t even eligible to vote in this election, we have still been looking forward to this night. 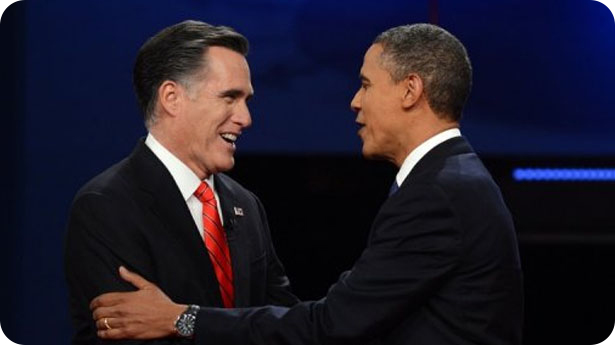 But right now, as we sit here, I can honestly say that had my husband and I been able to vote in this election, we would have voted for opposing candidates. And if we opened up the options even further to fringe candidates, our votes would be even further apart.

It has been four and a half years since I married my husband and we no longer politically aligned.

Lately I have been thinking a lot about how divided we are as a society. I started thinking about it as I have been watching this election unfold. My social media streams have been battlegrounds of anger and contention. People are being picked apart instead of politics. Instead of claiming a position, people are attacking neighbours who vote differently. There is hatred for each other instead of an excitement for the democratic process.

So I have been thinking about how divided we are.

And then I lightly dipped my toe into an abortion debate on Twitter. I know, this has nothing very little to do with the election, but it resulted in someone unfollowing me on Twitter; someone whom I respected very much. I am still feeling the sting of that. I wonder when it was that we stopped being able to take a peaceful stand for something?

Our society is turning into a place where we are either fiercely divisive or we are too scared to open our mouths.

Can we peacefully disagree? Can we use our differences to make our world a better place?

As I sit here with my husband, each of us excitedly watching the unbelievably close race in Florida, I realize that regardless of who wins, our relationship will not change. We will carry on with our Canadian lives, and every once in a while get into a friendly debate about a policy we disagree on.

Four and a half years ago, I would have been upset had I known that Dan and I would be so far apart in our political ideologies. But now that I sit here, I don’t mind. I kind of like it. It makes life interesting.

As we go forward with new governments and coming governments and opposing politics and beliefs, let us all try to treat one and other with grace, even if we don’t see eye to eye.

Do you and your spouse sit on the same side of the aisle? Do you discuss politics, debate it, or avoid it?