A really busy week of changes there was a midweek update on Wednesday if you missed it. Wednesday Update. Now onto this update.

Beaver Sailor opened on Hollis (near Duke) it has a simple menu of noodles and the few things I’ve read so far, its delicious. 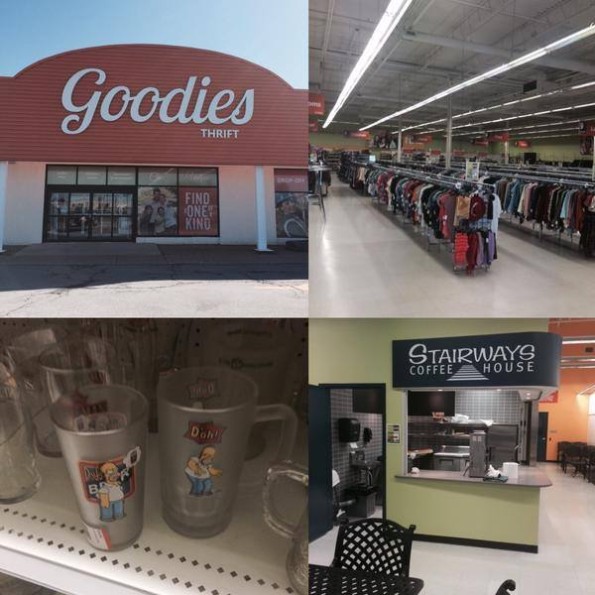 The Goodwill store, Goodies opened in Burnside this week, clothes prices seem to be inline with Value Village but housewares items seem to be priced more similarly to Salvation Army. The store is in the former longtime home of Staples on Brownlow.

Longtime Halifax baker Mary’s Bread Basket has closed. They haven’t had tables at the markets for the last few weeks and their phone number has been disconnected

NOT CONFIRMED: There are many clues indicating that the Pogue Fado will be reopening in its former space on Barrington St.

The Dollarama in Cole Harbour opened beside the Canadian Tire, while the new Dollarama on Baker Dr appears to be only a few weeks away.

The Lawtons on Parkland at Kearney Lake is closing on Nov 7.

Monday through Friday this week Cineplex is offering Tuesday prices on all shows.

Meanwhile outside of Halifax:

Torrid the popular offshoot of Hot Topic, aimed at stylish  plus sized women, is opening it’s first store in Toronto this week, and expanding to 5 stores this fall in Greater Toronto this year, They also have a 7 year plan to expand coast to coast and open a Canadian webstore.

Ace Done at Bearly’s and Return of the Pogue?
https://haligonia.ca/ace-done-at-bearlys-and-return-of-the-pogue-110765/