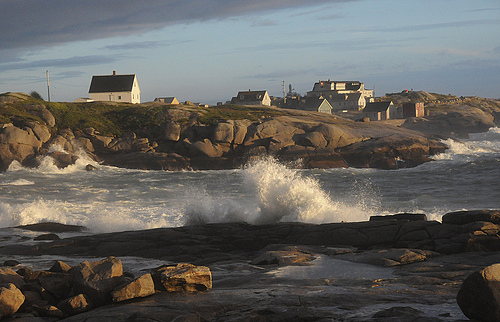 The storm was not as bad as it might have been which was a very good thing! Later in the day, after the warnings were called off and the sun started to shine a bit, my daughter and I ventured off toward the shore. 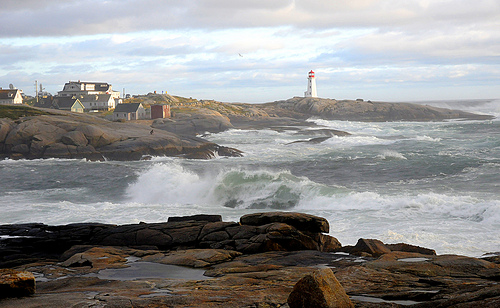 The surf was wonderful! The road to Peggy’s Cove village was closed but there were many places safely away from the water to gain a magnificent vantage point. 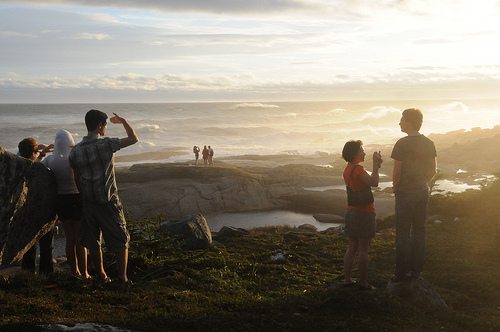 Many, many people came out to see the ocean. Some were not as careful as others. I have a bit of a telephoto so my shots look closer than we are. 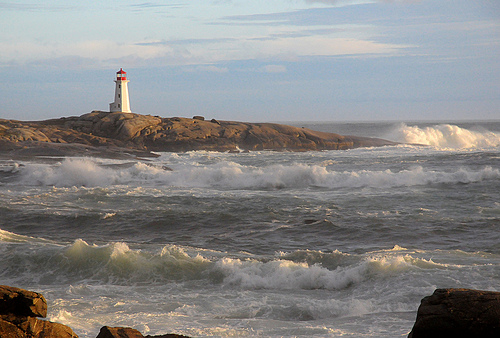 It was breathtaking. The air was filled with salt mist! The noise was roaring. 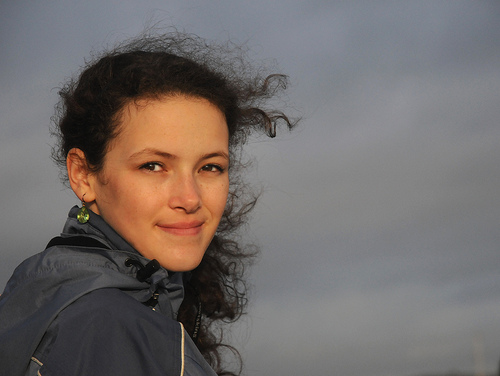 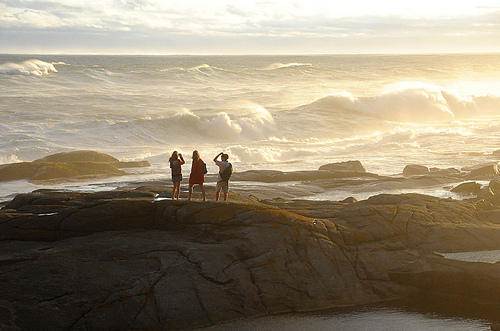 I am so glad we made the drive out there:))

This is today’s reminder to vote for RAP DITTY! Scroll down to find it:) Thanks SO MUCH for all the votes so far. I really appreciate it.