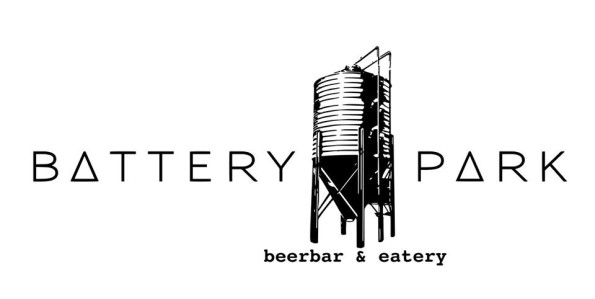 The joint venture between Brooklyn Warehouse and North Brewing which is replacing Nectar on Ochterloney has a name, Battery Park and it has a fun crowd funding campaign http://batterypark.ca/crowdfund 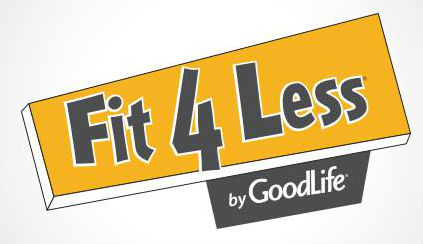 Fit 4 Less a bargain gym from GoodLife is going into Bedford Place Mall, this 20,000 sq.ft gym originally thought to be going in part of the Target space is going down by Rona. Memberships are $9 or $19 /month

The short lived One More to Go on Hollis is being replace by the curiously and maybe the best restaurant name ever Beaver Sailor Diner  is going in it’s place, I’m curious to see what they serve.

Rogue’s Roost will be closing it’s doors mid September, it looks like a relocation is unlikely and the brewing equipment is being sent to PEI.

The Second Cup on Quinpool which has a bit of labour turmoil in it’s 3 year existence closed up on Friday.

Foodstruck Cantina is going to be setting Downtown Dartmouth up at 200 Portland St (across from Tims) moving from their Seaforth spot. As well Downtown Dartmouth will be welcoming a 2nd location of SailorBups Barbershop at 7 Pleasant St.Which means that A1 Movie Rentals has closed.

Larry Uteck Updates: A Pita Pit is opening up by Sobeys and the Relish signage is up ahead of their opening on Monday 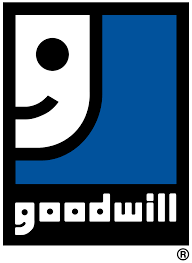 Over Burnside, Nova Scotia welcomes their first Goodwill Store. Goodwill will be going in where the former Staples was on Brownlow.

ReFound Furniture after a few false dates has finally opened on Thistle St.

NOT CONFIRMED: I have heard conflicting reports, but its seems that the piece of land that was Farmer Clem’s on Portland St. is going to be some sort of Cara Operation. Originally I had heard a Harvey’s then I heard a joint Harvey’s/Swiss Chalet with the Main St location moving over. 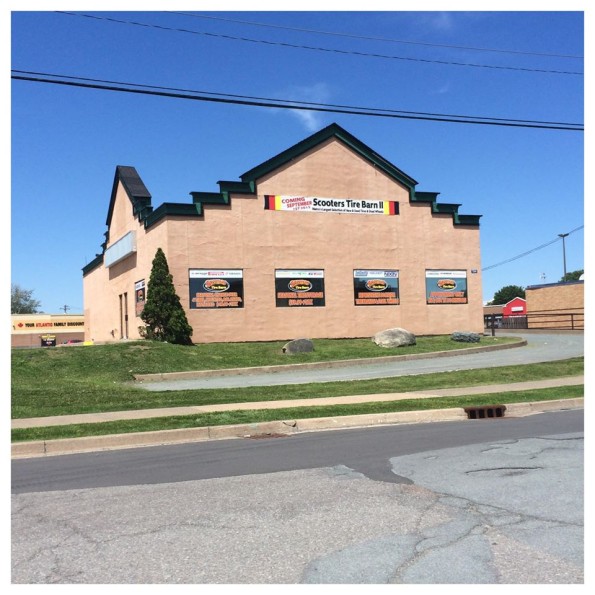 Originally built as a Kenny Rogers Roasters the Woodlawn stand alone has been home, to Simmons, Dave’s Fruits, a play place, St Jerome Chicken and others, will become Scooters Tire Barn II next month.

For those of you who were enjoying a domestic revival of Cherry Coke, drink it while you can. It was single production run and what’s out there now is the end of it.

When Scotiabank Centre reopens , we are going to have more variety of over priced food options like Lobster Rolls, Sushi and Donairs!

Ray’s Lebanese opened in Bayers Lake this week, located in the plazas where Lee Valley, Clay West, Henry’s are. 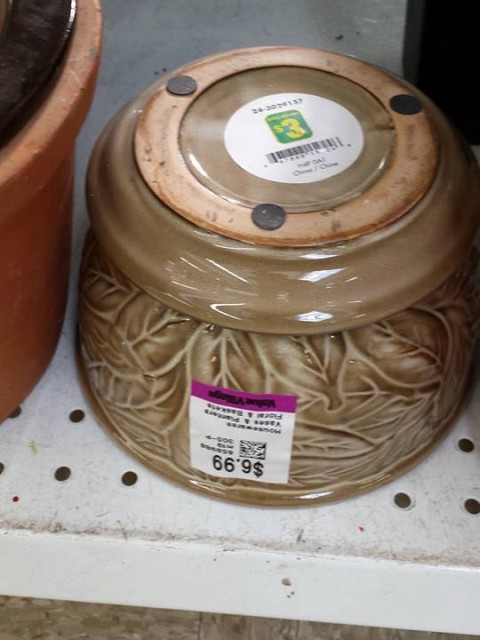 What happens when a Dollarama item shows up at Value Village?