Only the Federal part of GST (5%) is supposed to be charged on children’s clothing in Nova Scotia
I have heard that retailers like Forever 21, H&M that have adult and kids clothes are charging 15%, but will deduct the 10% only if you ask.

Many Canadian online retailers as well are charging the full 15% as well.
What has been your experience? Do you even pay attention?

The much hyped Johnny K’s Donair opened on Blowers St this week.

Unfiltered Brewing opened this week on North St. they are located on the corner of King, beside Robins Donuts.

Changes at Halifax Shopping Centre again, longtime tenant Regis Hairstyling has been told that there is no longer a spot for them anywhere in the mall comes September.  Their neighbour Rocky Mountain Chocolate Company was told they would be homeless from Sept to March. Rocky Mountain has secured a new home in City Centre on Spring Garden instead of missing a Christmas season and laying off their staff. Down the hall Payless has closed already, but word is they will return to the mall next fall. 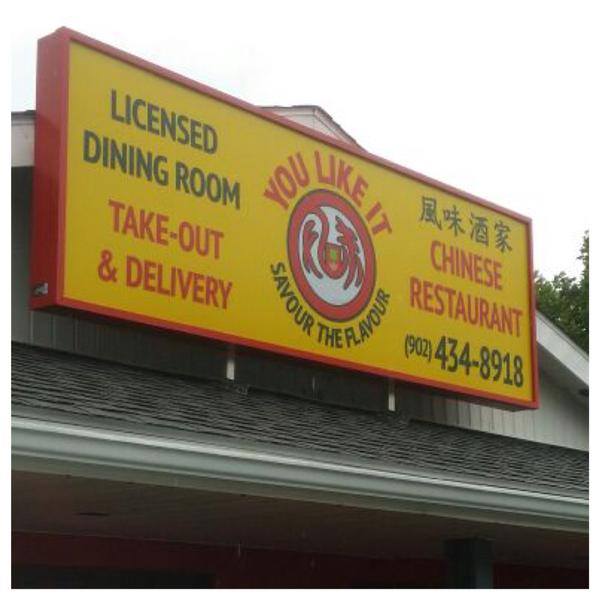 You Like It, a Chinese restaurant is now open on Main street. Where Pizza 902 most recently was near Dave’s

Get Air trampoline park is still coming to the old Sleeman Brewery but it’s not opening till early in 2016! (not this summer like originally)

The new restaurant on Cunard I mentioned recently will be called Studio East.

I have been hearing there is a plan for the Mic Mac Target space. They are just going to extend the mall, create a new entrance and create 8-10 new store spaces. There may be 2 floor stores on the end.

The Newfoundland Chocolate Company will be bringing their yumminess to Mic Mac Mall, store opens on August 20th

Moxies in Bayers Lake is now open beside Jack Astors.

Looking Forward:
Ray’s Lebanese in Bayers Lake should be open by August 13th but maybe as early Thursday|
Il Trullo, will bring Italian fine dining back to Downtown Dartmouth when they are looking to open Thursday in Kings Wharf.
Canook, is a new NS based clothing store coming to Barrington where United Booksellers was for years. 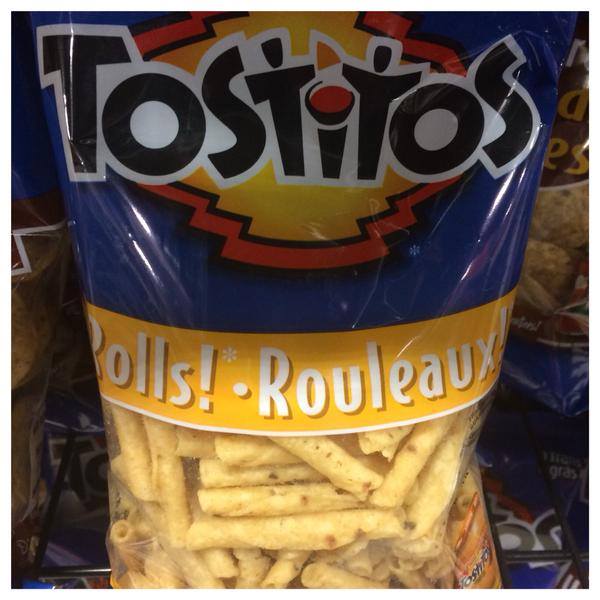 and these can now be found on shelves for your dipping pleasure.