Heartwood and Dave’s Lobster both opened their Waterfront sheds this week. 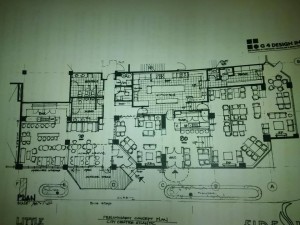 Tom’s Little Havana and Fireside announced where they are moving to, together they are going to occupy the space where Premier Wine and that entrance area of City Centre on Birmingham.

The Top Cuts will relocate to make room.

The replacement for the Blower St Paperchase, Dandelion Cafe (and yes same owner as the old Dandelion) will also have variety and a newsstand.

Teazers in Amherst served a 2 Day liquor suspenion this week because of adult entertainment one evening last Decemeber. There have only been 3 suspensions in the last 12 months 2 were because of makeshift strip clubs.

Mom’s Pizza in Sackville closed. However Freemans Pizza is coming to Scakville where Angles/Purdys was.

Mr. Sub opened 2 outlets about 18 months ago one in Hammonds Plains and one in Sackville both are now gone.

Nectar in Dartmouth will have it’s last service on June 21, after which it will be replaced by a new joint venture from Brooklyn Warehouse and North Brewing

All June Alexa Pope will have a pop up shop in Bishops Landing.

Long time Quinpool fixture King Wah is done. All its signage gone and in its place Yanjing. 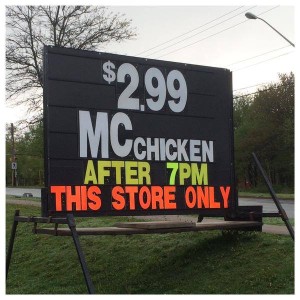 Brooklyn Comes Over The Bridge, New Home for Tom’s/Fireside
https://haligonia.ca/brooklyn-comes-over-the-bridge-new-home-for-tomsfireside-107388/