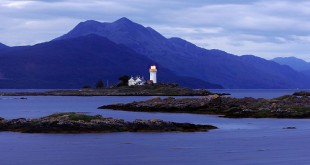 “When you love someone and they die, it is as if part of you dies with them. Therefore all love, if you like, is a form of suicide”.--S.K. Tremayne

As we celebrate Asian Heritage Month, I decided to check out a book that might shed some light on the history of North Korea, an isolated country shrouded in secrecy:

I count E.M. Forster to be one of my favourite writers and he is one of the few whose work I will re-read over...

END_OF_DOCUMENT_TOKEN_TO_BE_REPLACED

May is Asian Heritage Month and an ideal occasion to celebrate the culture and wisdom of various Asian cultures. This list of fiction and non-fiction books highlights great works of Asian and Asian-Canadian literature: 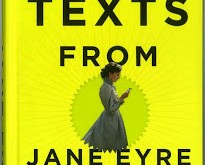 What I thought was going a be a gimmicky fun read to enjoy on a weekend...

END_OF_DOCUMENT_TOKEN_TO_BE_REPLACED 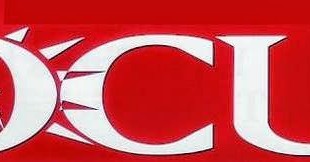 END_OF_DOCUMENT_TOKEN_TO_BE_REPLACED

Writers' Union of Canada announced the shortlist for this year's

Lately I've been on a psychological thriller kick; all I want to read are books which have deceptive, flawed characters and a suspenseful story hook -books which I can't put down. When I received Kanae Minato's