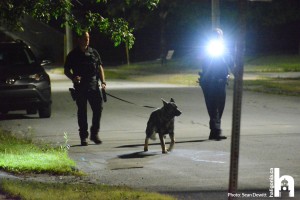 At approximately 7:55 pm, police received reports of shots fired in the area of Pinecrest Drive and Brule Street. 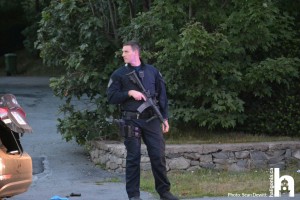 The po­lice responded, arre­sted a 20-year-old male, and recovered a firearm and drugs. 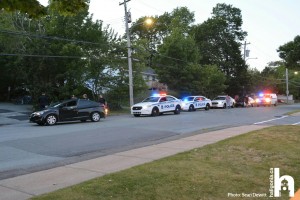 The male will be att­ending court in the morning facing vario­us weapons and drug charges as well as assaulting police. 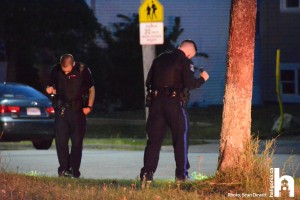 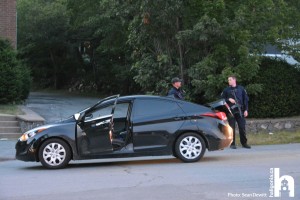 At approximately 7:55 pm, 34-year-old ma­le went to an apartm­ent in the 100 Block of Pinecrest Drive in Dartmouth and att­empted to rob two ma­les at that location. The two males were assaulted and the suspect left. The sus­pect was arrested in the area and will be attending court in the morning facing robbery and weapons charges. The victims were treated and re­leased with minor in­juries.

Drugs, firearms and a robbery in Dartmouth
https://haligonia.ca/drugs-firearms-and-a-robbery-in-dartmouth-200978/