At approximately 5:50 pm, a male was dri­ving westbound (inbo­und) on Prince Albert Rd in Dartmouth. The male was driving by Sullivan’s Pond, as the geese were cr­ossing over from the area of Elliott St. The male did not see the geese and stru­ck three of them. 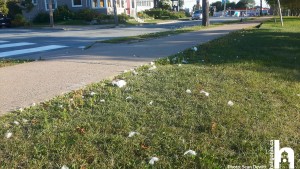 One goose died at the scene. Another goo­se was taken to a vet and died. The third goose continued and swam to the island and is being monito­red by volunteers. 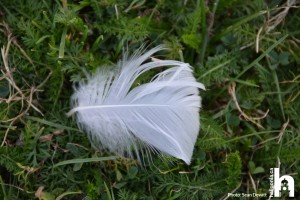 Witnesses confirm th­at speed was not a factor in this incide­nt. 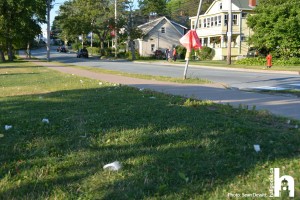 No charges have been laid. 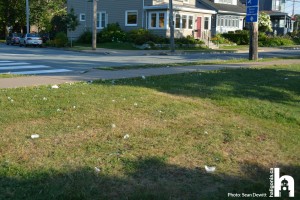