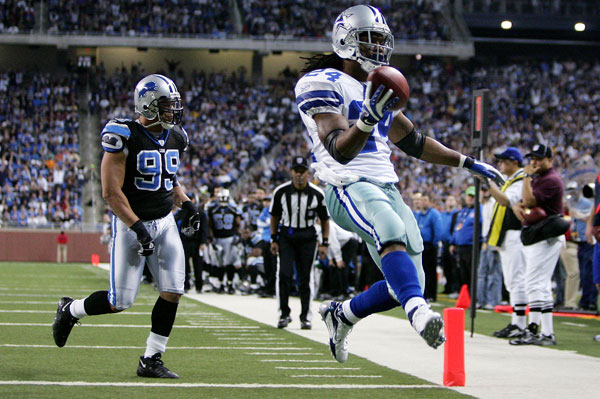 With fantasy football drafts right around the corner, I’ve got a list of interesting facts that might help you when choosing who to pick and where to pick them. Let me first say, if you’ve already had your draft, your league is drafting too early. There’s still two pre-season games to be played, meaning some starters are yet to be determined, and injuries can happen. With that said, here’s some stuff that should help you with your draft.

If you keep these facts in mind when you’re drafting, you’re guaranteed to win your league. Well, maybe that’s an exaggeration, but you’ll be guaranteed to draft smarter. People can make predictions all they want, but at the end of the day, the only thing that matters is the facts.

Joe Osborne is a sports and entertainment enthusiast who resides in Halifax, Nova Scotia. To read more stories like this, visit WhatUpSports.wordpress.com, or you can follow Joe on Twitter @TheJoeOsborne.