L-A: The title of this post could also be “eras which I romanticize and would likely time travel to, should time travel ever be possible.” The beauty of this is that no one will ever hold me to this declaration, unless one of you has a magic time travel machine. Because some of the places in the past I romanticize are probably kind of horrible (like when I was little and thought it’d be rad to live in a dirt hole by a river bank with ma and pa and churn butter? Awesome idea, Li’l L-A. You don’t even like changing the cat litter). And I’m sure landing in this dream era would cause me to go into a massive panic attack, clutch my purse close to my chest and possibly die of fear because NYC way back then looks gritty y’all. And not in a charming movie set kind of way. But real gritty. Where a dude would stab you as soon as look at you and Times Square wasn’t exactly a tourist destination.

Anyway, possibly inspired by Ally’s desire to be an 80s rock groupie and a link The Husband sent me of 1980s NYC, I’ve decided that this is totally an era I can dig fashion wise. Not one that I particularly want to inspire my current style, but that I can dig on as a general era of awesome. I mean, shit. That city had swag. 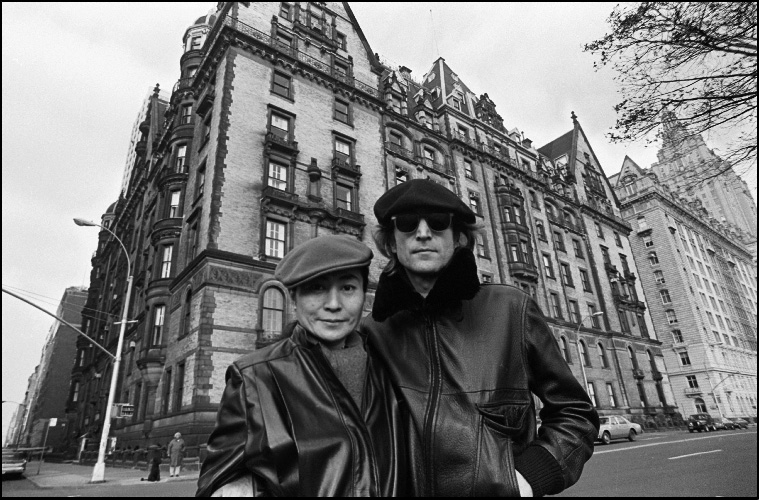 I bet if I time traveled there, I’d totally be BFF with John and Yoko and wear hats together.

So, I went on a hunt for non-celebrity, non-disco images that show you why I dig the swag of that general time period (I totally guessed at 1978 to 1982). I’m going to try to properly credit photographers. 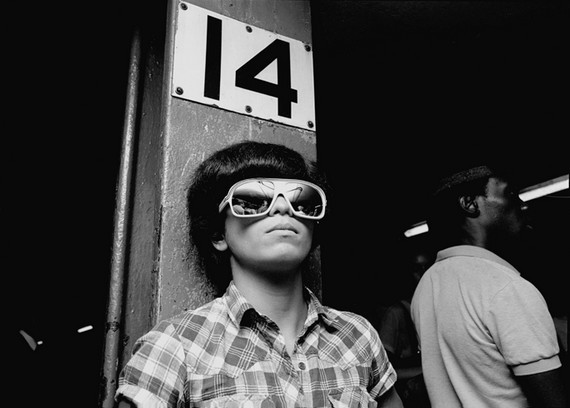 You will probably never be this cool. That’s okay. 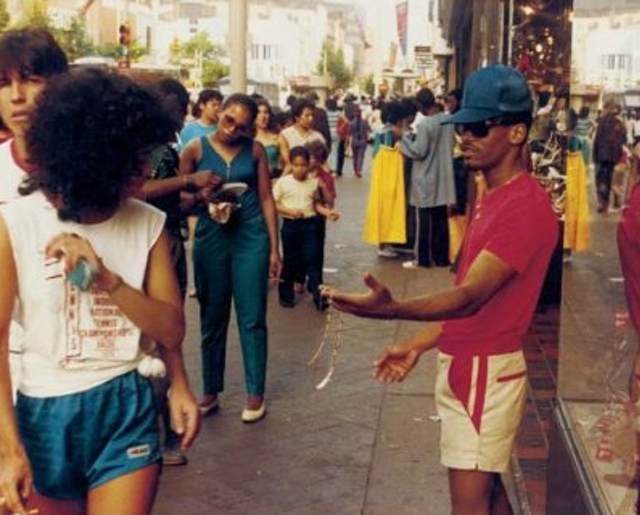 1980s short shorts and knee socks are totally where it’s at in my books. 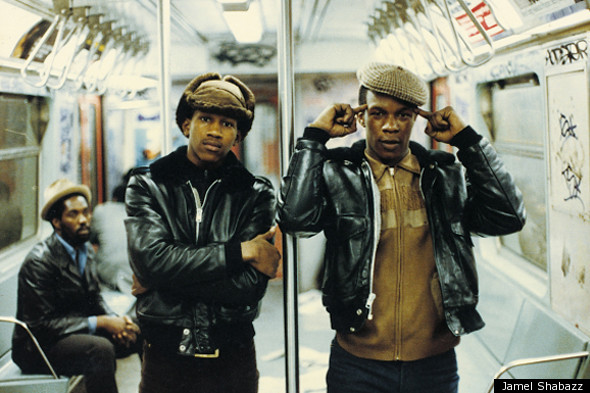 the leather jackets are killing me. 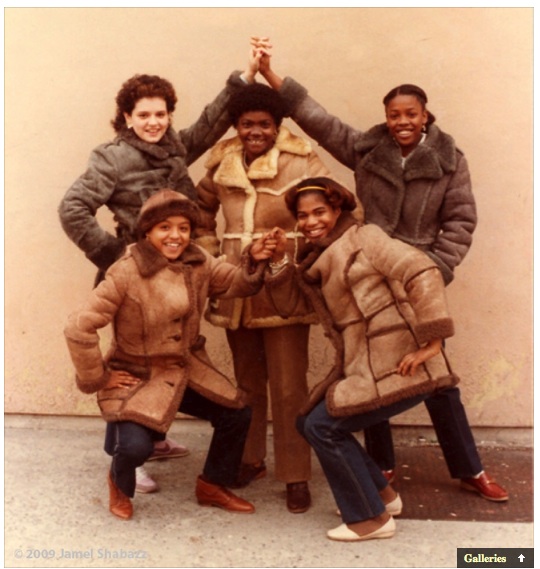 What up, shearling coat gang?

Yeah, pretty much everything about this street style rocks my world. I really do wish I could look that cool. I also wish I could have grown up in 1980s NYC, because I probably wouldn’t have been terrified of the joint. I’d be all, whatevs, this is where I live and it’d be the early 1980s, so no one would fear for my safety if I walked two blocks from my house by myself. Like this kid.

That’s the NYC I grew up watching. Is it any wonder I romanticize it? Big city living with your pet llama sounded pretty sweet to me. Even this song about the subway kind of made losing your purse sound not so bad, just a think that might happen.

Even the NYC muppets had swag back then. It’s decided. I would totally travel back in time for the style.

Ally: Due to a virus my computer picked up yesterday, which meant spending the day in Intensive Care at PC Medic, I will not be adding to this post. Not because I don’t think it’s worthy of my comments, but because the workload waiting in front of me due to missing an entire day is making me pee my pants a little bits.