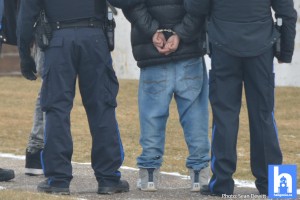 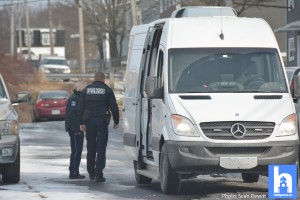 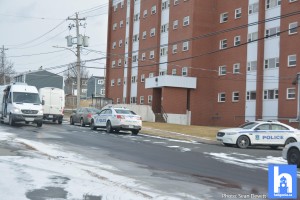 At approximately 11:10 a.m. investigators with the Special Enforcement Section of the Integrated Criminal Investigation Division executed two search warrants after information was received about possible firearms at two different locations in the area of Canso Lane and Chebucto Lane in Dartmouth. 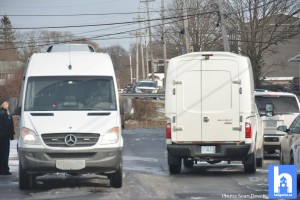 Four adults, all from Dartmouth, were arrested at the scene and taken into custody without incident. They are currently being interviewed at police headquarters. 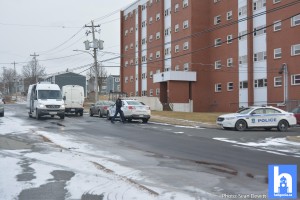 Members remain on scene and the investigation is in early stages and is ongoing. Updates will be provided. 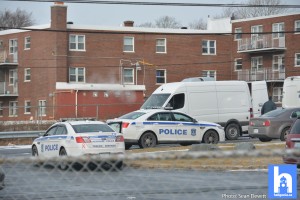