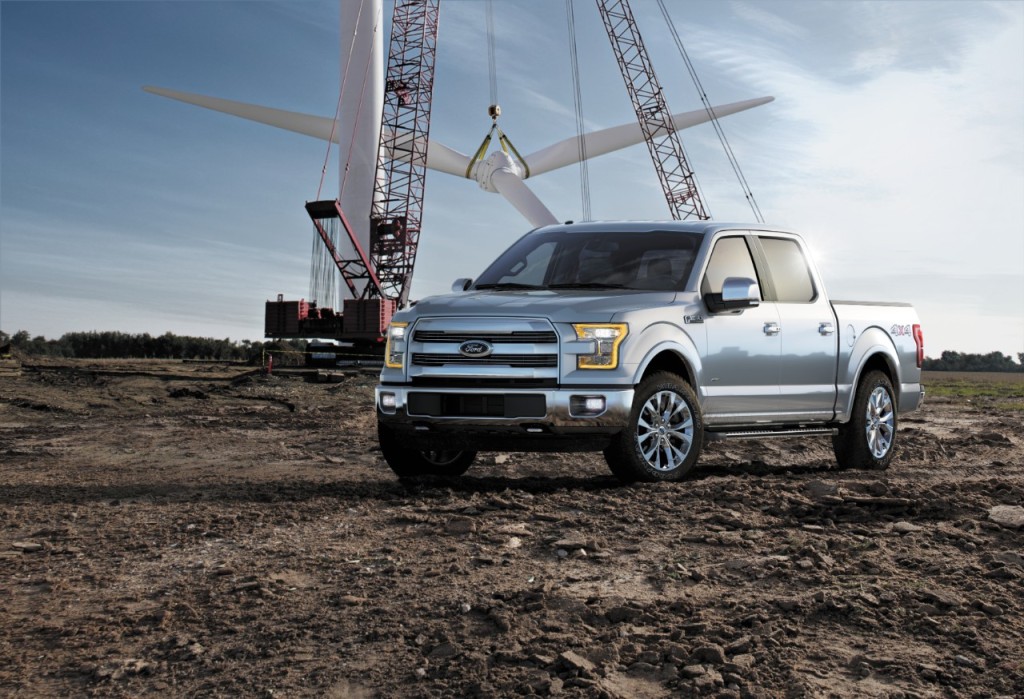 The new aluminum bodied F-150 has barely hit dealer floors and already there’s rumours of even more efficient variants that could be spawned.

Ford is interested in providing efficient options to its truck buyers because “it’s the right thing to do,” said Raj Nair of global product development in an interview with Detroit Free Press.

Nair says while the Ecoboost engines are good for saving gas, a hybrid option would help those who wish to even further reduce their carbon foot print.

“If we see demand, we’ve got diesels in the portfolio. We’ll react,” Nair also commented.

Basically that means they’re going to see how well the Ram 1500 EcoDiesel sells for their rival.

In 2004, GM experimented with a mild hybrid system in their half tonne trucks and switched to a two mode system years later. They did not carry that option over for the next generation, however.

Would you buy a hybrid pick-up truck?