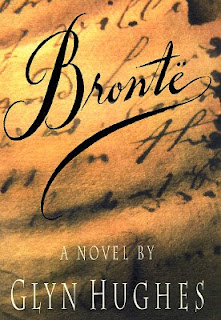 July 30th is Emily Bronte’s birth anniversary. Would this independent, spirited young woman ever have suspected her one novel would have had such a legacy? Not only are all the Brontes’ characters of enduring interest, but the Brontes themselves lived lives which have continued to fascinate us two hundred years later.

Jane Eyre and Wuthering Heights have inspired a number of examples of Fanfiction. Branwell, Charlotte, Emily and Anne have been the inspiration for novels, sometimes speculating about lesser known parts of their lives, and sometimes transporting them through time.

Wide Sargasso Sea by Jean Rhys tells the story of Bertha, the mad woman in the attic. In this prequel to Charlotte Bronte’s Jane Eyre we see the sad story of Bertha’s (formerly Antoinette’s) alienation from her husband, her home and her descent into madness.

It may be surprising that literary scholarship has the potential for great danger. In The Case of the Missing Bronte by Robert Barnard a manuscript which might belong to an unknown Bronte is discovered by a retired school mistress. When she is attacked and nearly killed in her home, Peter Trethowan of the CID is on the case. 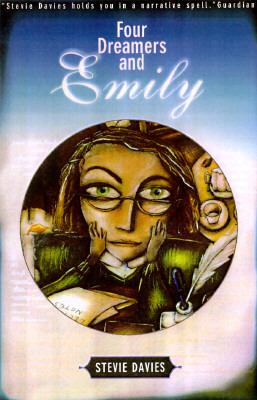 In the Shadow of the Brontes by Louise Brindley features Lizzie Godolphin, a young Yorkshire girl working as a scullery maid, who has a physical and spiritual connection to Anne Bronte. While enduring many hardships of her own, Lizzie becomes entangled in the Bronte family’s woes.

It’s hard to imagine that Emily Bronte would have inspired a charming comic novel. Nevertheless we have Four Dreamers and Emily by Stevie Davies. Bronte fans and scholars gather at an Emily Bronte conference to pay homage to their muse and to enjoy “Bronte buns” in the “Wuthering This and Blithering That” tearoom. 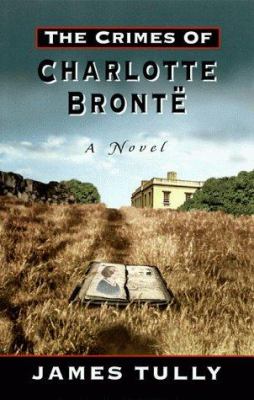 It is the Brontes great tragedy that these most talented siblings all died so young. James Tully supposes in The Crimes of Charlotte Bronte: The Secrets of a Mysterious Family that this may not have been merely misfortunate coincidences. Bronte’s maid Martha Brown leaves behind a diary that raises many suspicions.

In an alternative history where literature is the driving force of everyday life (imagine!), literary detective Thursday Next must track down stolen manuscripts including Jane Eyre. In The Eyre Affair by Jasper Fforde, Thursday Next, using the Prose Portal, must enter the manuscript to pursue the evil Hades. Your just going to have to read this one to understand.

Had she lived Emily Bronte would have been 191 years old today.
https://haligonia.ca/had-she-lived-emily-bronte-would-have-been-191-years-old-today-4284/