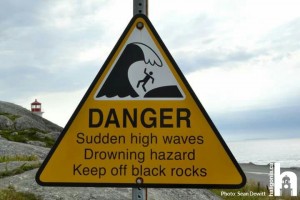 Halifax District RCMP is investigating a drowning at Peggy’s Cove.

At 1:40 p.m. this afternoon RCMP, along with several other emergency personnel, responded to a report of a person in the water at Peggy’s Cove.

A woman was recovered from the water and was pronounced deceased.

The investigation is in the early stages. 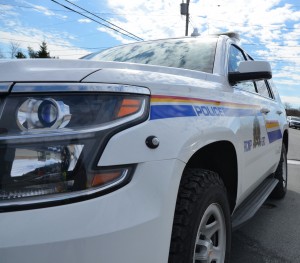