Ahead of IKEA Canada‘s arrival next year they have decided to prime us and are now offering a drop ship site at 10 Isnor Dr., in Burnside.
So all large item orders are now a flat rate $59 to HRM.Y ou still have to get to your house, though. IKEA’s delivery time on big items delivered to HRM is only 7 -10 physical days now. It was around 10-15 business days.

Med Cafe on Herring Cove in Spryfield has closed.

Lady Luck Boutique in Hydrostone is adding a second store, Downtown Dartmouth. They will be located between Sugar Shok and Dartmouth Yarns on Portland St.

The Burnside Motel did indeed sell to the Steele family, but no commitment to building a car dealership it may be a brand new hotel. The selling price was $2.6M

I had said Tasty Budds dispensary was going on Barrington near Blowers it’s still a medical marijuana dispensary, but it’s called Aunties.

WalMart followed through and Monday morning stopped accepting Visa payment at it’s 3 Thunder Bay stores, they will be expanding the policy in the coming months.

Do you like Church Suppers?
Well you should check out this https://nscommunityevents.wordpress.com/community-meals-in…/
for a current list and lots of other Nova Scotian things to do. 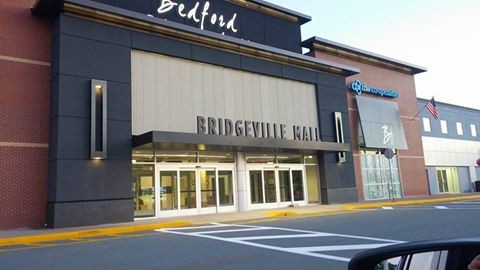 No, the name hasn’t changed it’s just serving as a set for Stephen Kings “The Mist” which is a series being made for Spike TV. There is a pharmacy setup in the old Target as well.

And meanwhile this week at Costco