So Discount Hub opened in Burnside on the corner of John Savage and Wright. It is a hodgepodge of all kinds of items, many with Asian writing on the packaging. 2 floors; clothing and linens upstairs everything else downstairs (no elevator that I saw)

Mezza will close their original, sit down restaurant tonight on Quinpool at Oxford. The dining concept doesn’t match with their new Mezza Kitchen model. They said they have immediate plans to expand the takeout concept to Cole Harbour, Tantallon, and Spryfield. 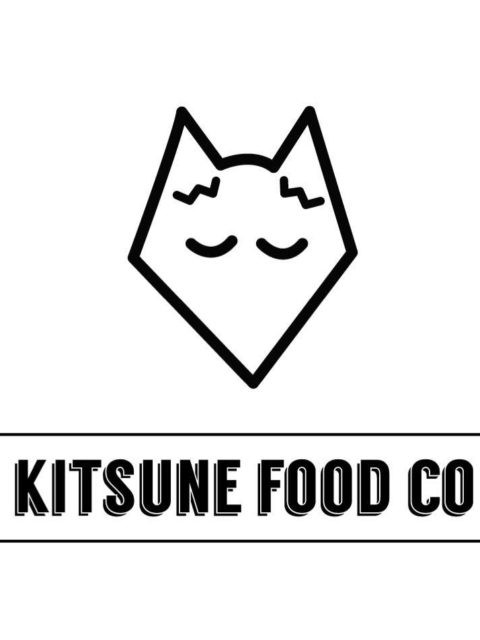 Kitsune is a four seat licensed restaurant and takeout opening at the rear of Mothers Pizza this week, yes I said four seats.

Stone Pizza has opened on Alderney, though odd hours for pizza 11-7 Tu-Fr and Sat/Sun 9a-3p

Chicago Pizza has opened on Victoria where Manhattan Pizza was. No, they are not making Chicago style pizza. 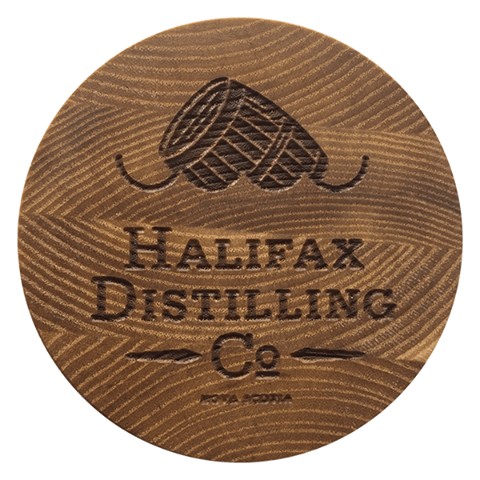 Well, this is odd but Hot Plate: The Sizzling House is moving to the South End Barrington St where Hiroshima Xpress was. Hot Plate just opened in Portland Hills in May.

It seems WalMart is returning to the self-checkout concept as new self serve areas were installed in Mumford, Bayers Lake, and Bedford stores this week.

Toronto’s Egg Roll City is having Saturday popups boasting 30+ types of egg rolls. They were in Hammonds Plains yesterday and will be at 50 Caledonia on the 6th 1-6 and 105 Highfield 12-5 on the 13th