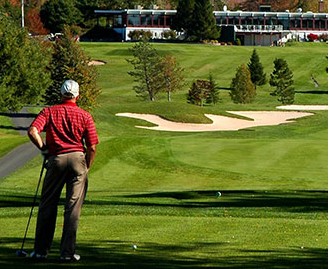 While there was some variability in the June weather, overall the Maritimes finished the month fairly close to normal.  Temperatures were within a degree of normal at each site.  The Nova Scotia and Prince Edward Island sites were about 20% drier than normal… but some decent showers at the end of June elevated Fredericton and Saint John rainfalls to about 10mm above the normal for June.  Those showers were also enough to settle down the fire hazard, which had climbed to extreme in many areas.  The exception to this was western Nova Scotia.  Both Greenwood and Yarmouth only reported 23mm for the month of June… about 25 or 30% of normal. 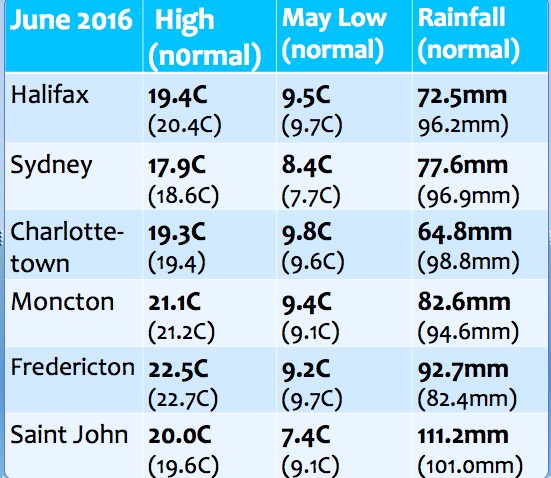 2016 continues to be on pace to smash the record for the warmest year on record for the Earth, leap-frogging the previous record set in 2015.  I’ll share some thoughts on this rather disturbing trend in a future post. 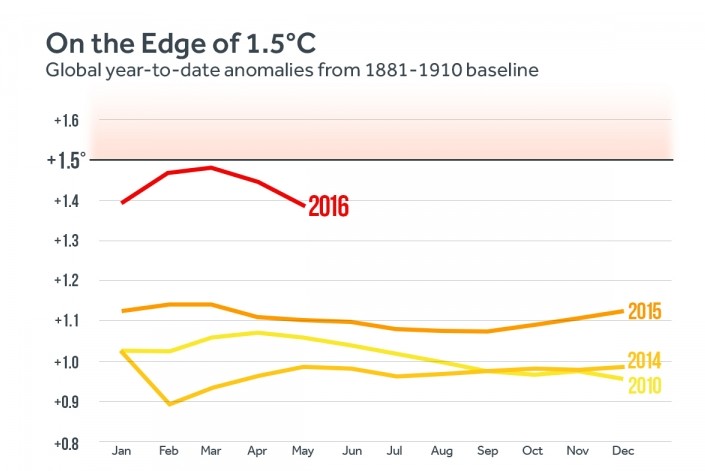 In the Maritimes, our climate is influenced by the surrounding ocean.  Currently, the ocean temperatures are above normal… which suggests the remainder of the summer will be warmer than normal.  However, when the air is warmer, we are more prone to occasional heavy downpours. On Saturday (02 July), Fredericton received 25mm in heavy showers and thundershowers; but Moncton only received 2mm.

Also worth noting that if a tropical system does come our way, the warm ocean may help maintain its strength. 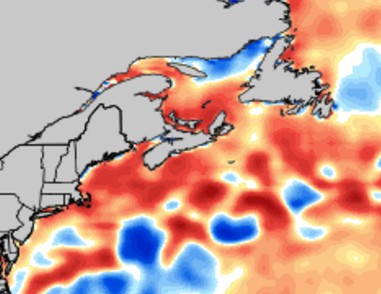 The Environment Canada 3 month forecast is consistently predicting that temperatures are likely to be warmer than normal: 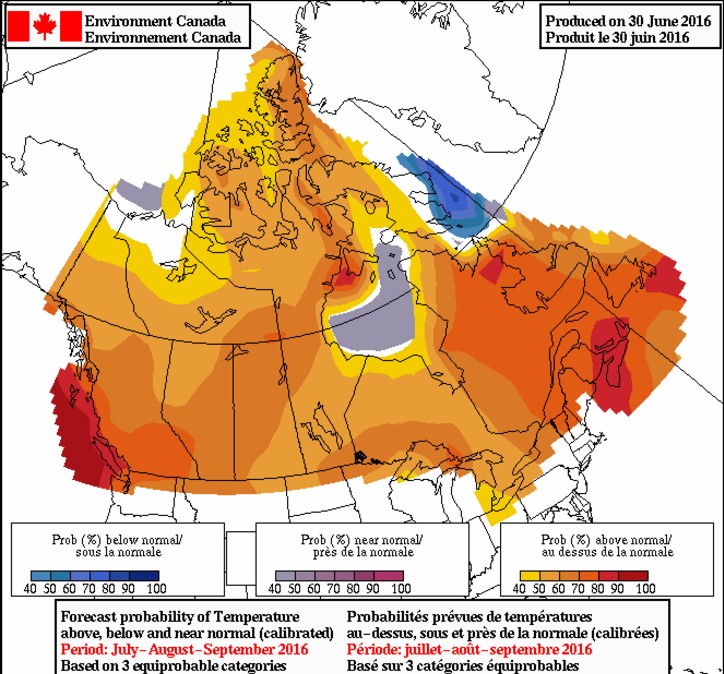 The first full week of July will be relatively warm, with quite a bit of sunshine.  Scattered late day showers are possible… with more significant precipitation possible on Thursday and again sometime during the upcoming weekend.  This pattern would be a nice balance should it continue through the summer.

June Was Close To Normal… How’s The Rest Of The Summer Shaping Up??
https://haligonia.ca/june-was-close-to-normal-hows-the-rest-of-the-summer-shaping-up-152078/