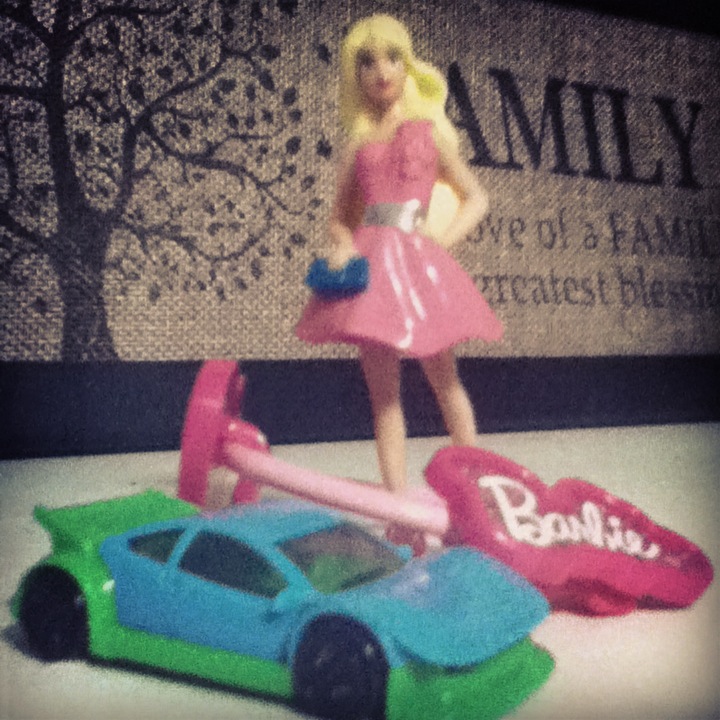 Just after Christmas while at Walmart they first caught my eye by the checkout, Kinder Canada had Barbie and Hot Wheels packs: two favorite childhood brands had partnered with my favorite chocolate covered eggs.

They say boys will be boys and girls will be girls but in our house we have always presented and played with toys meant for either gender. When my teen was younger she loved and adored both. Many an hour where spent with these two childhood icons. So when my perks box from being a Kinder Mom arrived from Kinder Canada this week, and it had a box of Hot Wheels, and box of Barbie Kinder Eggs it brought back many a memory from childhood.

Yes my daughter even had cars and tracks in her toy box. But the reality is who hasn’t played with both a Hot Wheel car and a Barbie? I know many a child who have enjoyed both. Having owned a daycare for many years boys sometimes do play with barbies and girls have been known to love a good race car.

Now to let you know 1 in 3 Kinder Eggs, that is sold as a Hot Wheels, or Barbie Egg has a Barbie or Hot Wheels themed toy inside. We bought 2 packs of 3 eggs and got a Barbie and Hot Wheels toy in each as well as 2 other of the 2013 Kinder toys.

By visiting the Kinder Canada Fan Page you can vote on your favorite toy and Kinder Canada even has a great giveaway.  Starting, January 10th, that is today, they are giving away 40 Barbie and Hot Wheels Prize Packs as well as a pack of 24 Kinder Surprise Eggs! For the next four weeks, you can participate in the KINDER Barbie Hot Wheels giveaway by simply becoming a fan of Kinder Canada, now do be sure to follow any special instructions they give.

Which one would excite the kids in your house? Barbie or Hot Wheels?

Hope you join in on the fun.

Disclosure: I’m part of the KINDER® Mom program and I receive special perks as part of my affiliation with this group. The opinions on this blog are my own. 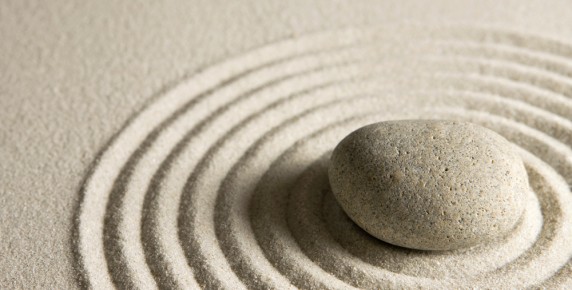 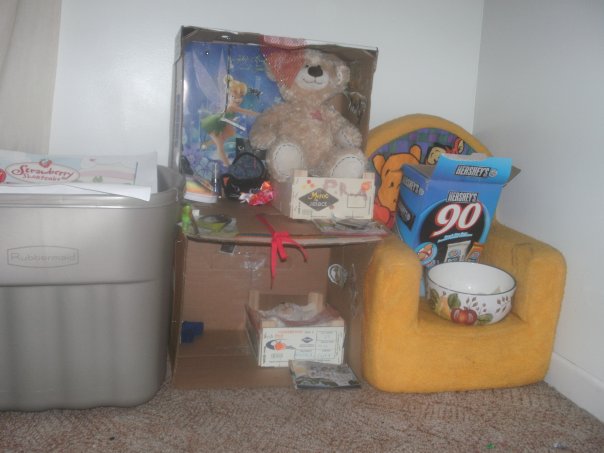