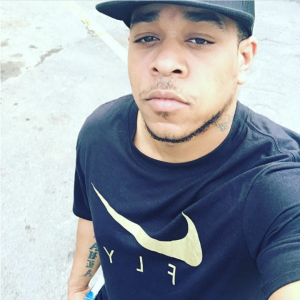 Missing Person – Brian Juston Johnson has been located. We would like to thank the public and the media for their assistance in this matte

Brian Juston Johnson was last seen around 8:15 a.m. on August 31 in the 400 block of Herring Cove Road in Halifax. Brian is described as a black man, 5’7”, 209 lbs., with “Bubzy” tattooed on the left side of his neck, “Paula” tattooed on the inside of his right arm and “Emrey” and a crown on inside of his left wrist. He may be wearing neon blue Nike sneakers and a navy-blue Tennessee Titans hoody.

There is no information to suggest that Brian has met with foul play, however, police are concerned for his well-being. Officers request that Brian or anyone with information on his whereabouts call Halifax Regional Police at 902-490-5020.