I wanted to talk about New Girl and The Mindy Project last week, but time got away from me and it never happened. Before the second episodes air, I thought I’d say that despite neither season premiere being my favorite, I think the seasons are off to a good start. 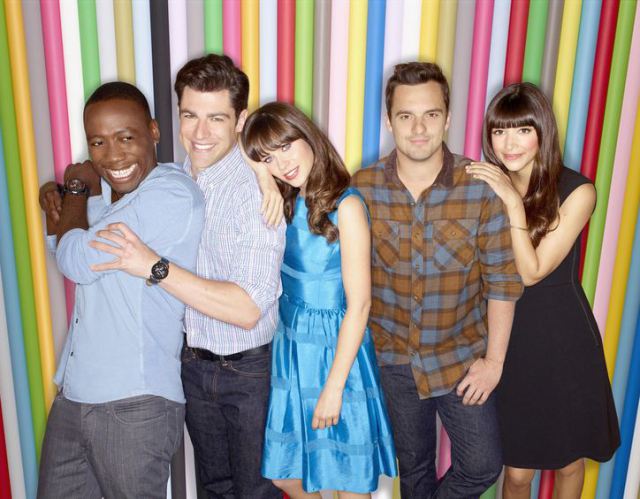 On New Girl, most of the episode dealt with Nick and Jess immediately after Cece’s non-wedding. They are together, but couldn’t bring themselves to return to their shared apartment right away. Instead, they escaped to Mexico to live on the beach, like tropical hobos.

The episode wasn’t fantastic, but it reminded me of how much I like Nick and Jess’s dynamic. I’m excited to see where the show takes them this season. There was a bizarre subplot with Winston and a puzzle – when I think about it logically, it made no sense and really shows how the writers still aren’t sure who Winston is, other than either totally normal or totally nuts. But it made me laugh, a lot. 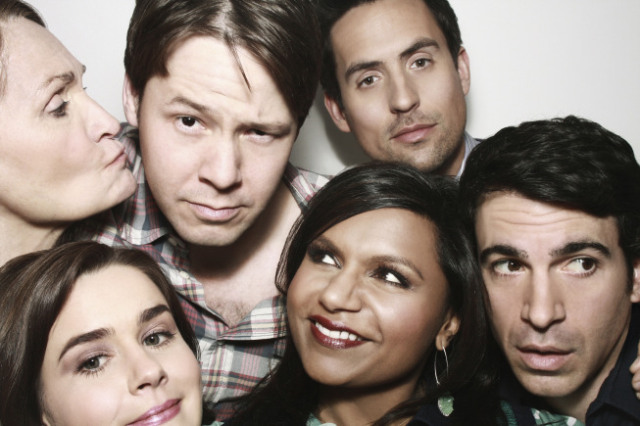 In The Mindy Project, a lot was going on in one episode. And to be honest, I think Mindy’s fiance Casey has grown to be a pretty tired character. But I don’t think he (or Mindy’s haircut) will be around much longer and in general, the episode was pretty funny. I really enjoyed James Franco, and the stuff with Danny and his wife was great. I’ve read that Adam Pally (Max on Happy Endings) has been added as a series regular and I am THRILLED. He’s so funny, and I can imagine him fitting in perfectly with this show. Like New Girl, I’m looking forward to seeing what the season has in store.