CEED, is having an Entrepreneur Day Camp for grades 4-7, great idea if you have tomorrows business owner on your hands.

Looks like the corner of Queen and Spring Garden is getting prepped to be a patio for Rougue’s Roost, I wonder if it will carry the Gahan name (who purchased Rogues last year) 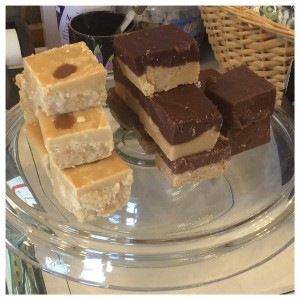 If I find myself in Eastern Passage, Fudgy Chicks always make it home with me

Uptown Girl on Portland is moving to Windmill Rd.and combining with Red Rooster Antiques in the building where TK’s Carpet is under the New bridge. July 1

The Tim Hortons in the DAL Tupper building is being replace by a Starbucks.

The new floor plan for Halifax Shopping Centre, 2 large 2 Level stores on 2nd Level and new food court, where the bowling alley used to be. 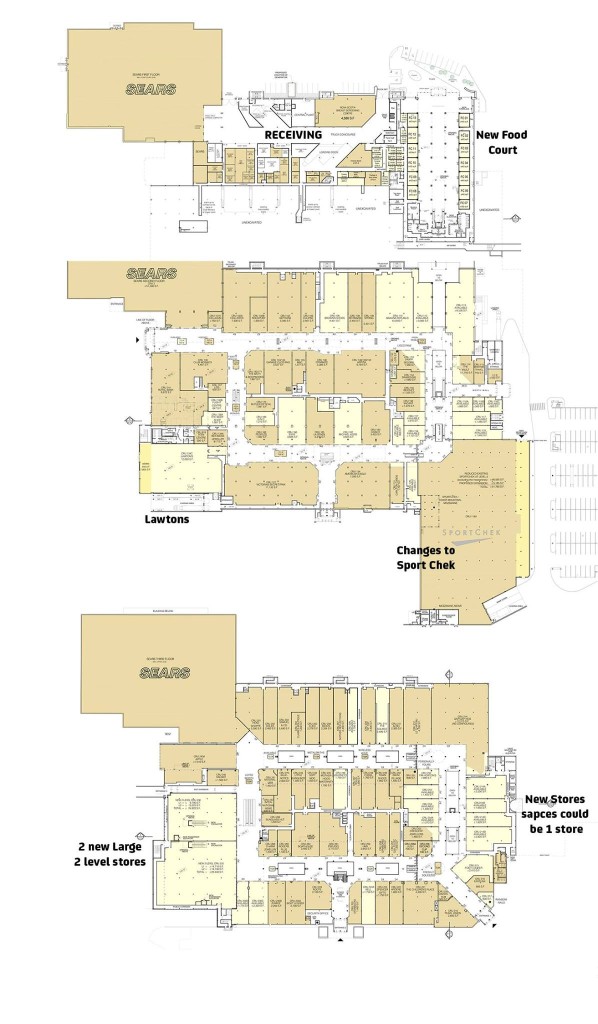