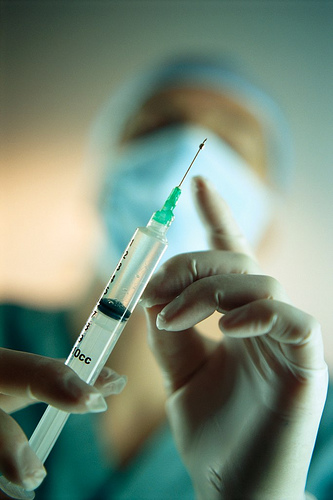 In an announcement made today, Health Minister Maureen MacDonald says the provincial government will invest $22-million into infrastructure and upgrades for Nova Scotia hospitals.

Global Maritimes reports that the majority of the funds, $13.5 million will go towards increasing energy efficiency, environmental sustainability and occupational health and safety. The rest of the money will be used for elevator and fire safety upgrades among other routine operational costs.

The funds are slated to come out of the province's spring budget so this head-start  installment comes as a surprise. What do you think Haligonia? Now that the province is soon to be $25 billion richer thanks to the ship-building contract what other influxes of government dollars to various sectors do you hope to see?

NS Hospitals To Get a -Million Shot In The Arm
https://haligonia.ca/ns-hospitals-to-get-a-22-million-shot-in-the-arm-48322/