Halifax Regional Police have one adult male in custody after a barricaded person call in Dartmouth. 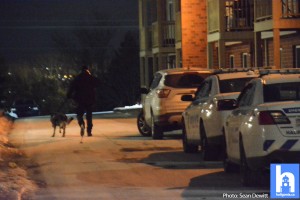 At approximately  5:37 p.m., police responded to an apartment building on Highfield Park Dr. in Dartmouth for a report of a male inside his apartment causing damage and that he was armed with a knife. 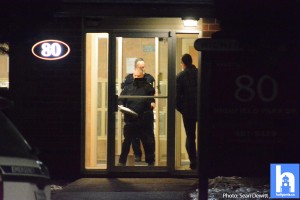 When police went to speak to the male at the apartment he refused to open the door and indicated to police he was armed with a knife. 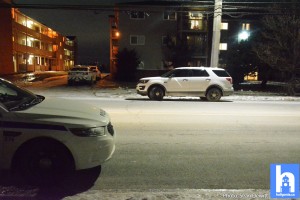 A number of police officers were onscene including crisis negotiation and members of the emergency response team. 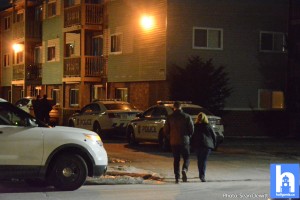 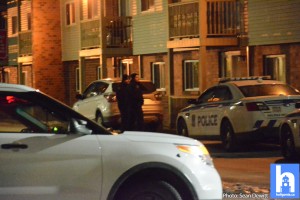 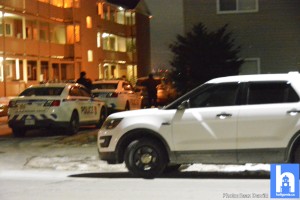 One adult male in custody after barricaded person call in Dartmouth
https://haligonia.ca/one-adult-male-in-custody-after-barricaded-person-call-in-dartmouth-255603/