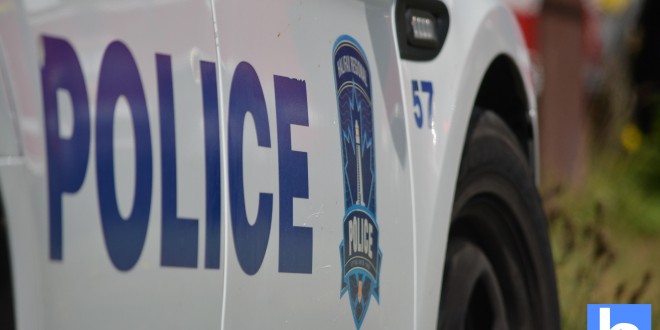 One in custody after an attempted theft of a vehicle

May 18, 2019 at approximately 7:30 a.m. police were called to the Esso located at 6020 Young St. in Halifax for a report of an assault in progress.​ Police determined a male suspect had attempted to steal a vehicle parked at the gas pumps.​ The 63 year old male owner of the vehicle reported to police that he was pumping gas into his vehicle when the male suspect jumped into the driver’s seat and attempted to start the vehicle.​ The victim was able to get the suspect out of the driver’s side and the two got into a physical altercation.​ During the altercation the male victim suffered non-life threatening injuries.

A second male came to the assistance of the victim and they were able to hold the male until police arrived.​ ​

A 31 year old male is currently in police custody after resisting arrest and is facing multiple charges.