Police attend a Disturbance in the area of Alderney Landing 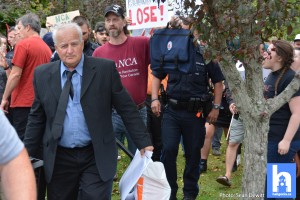 Police attended the area of Alderney Landing in Dartmouth for a report of a disturbance. 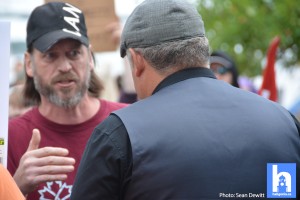 There were approximately 5 members of the National Citizens Alliance (NCA) who were setting up a rally in the park behind the Alderney Library. 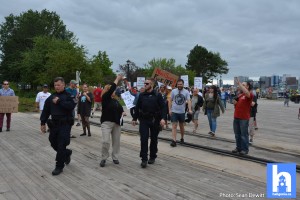 There were approximately 60-80 members of an opposing group who attended to protest the presence of NCA by chanting “NCA Go Away”. 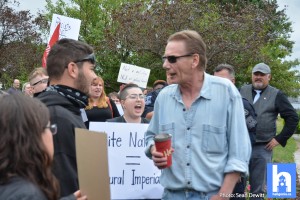 The police attended and stood by when the NCA members decided to leave the area. 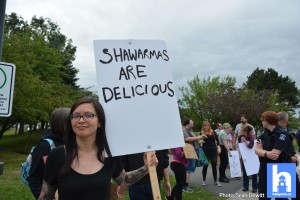 Police stood by to keep the public peace. Once the NCA members left the larger group dispersed without any issues. 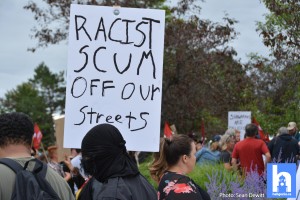 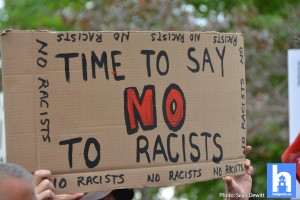 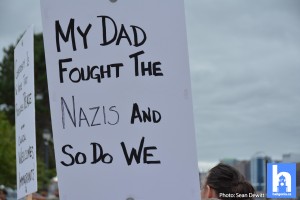 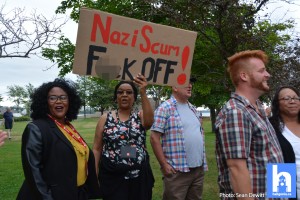 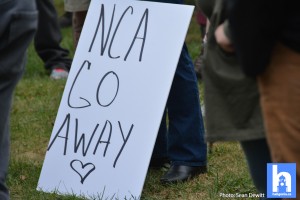 Police attend a Disturbance in the area of Alderney Landing
https://haligonia.ca/police-attend-a-disturbance-in-the-area-of-alderney-landing-246093/