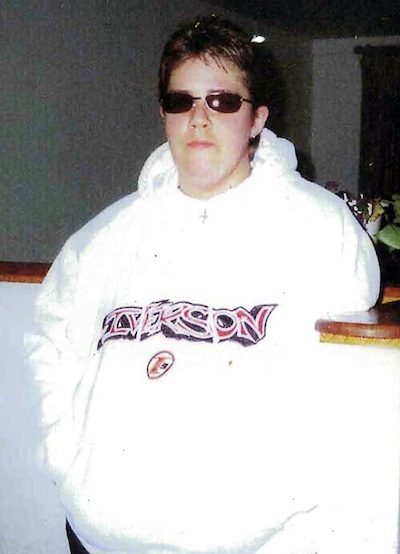 From HRPD:
On the second anniversary of the death of Rachelle Valade, police continue to investigate this case.

The incident, which occurred on December 3, 2008, took place in the parking lot at 6 Primrose Street in Dartmouth. Thirty-five-year-old Rachelle Valade was walking through the parking lot at about 9 p.m. when a tractor trailer (cab only) that had been parked in the lot pulled away, striking her. The truck continued out of the lot onto Primrose Street and turned right onto Victoria Road. It remains unknown whether the driver realized he had struck the woman.

The truck was described by witnesses as a white tractor trailer cab with chrome >moose bars= (a protective grill) on the front. Investigators have received a number of tips from the public, however, they have yet to locate/identify the truck involved. They are now asking for information about any trucks that parked in that location around that time.

Officers assigned to the HRP/RCMP Integrated Major Crime Unit, assisted by Community Response Officers, will conduct traffic points and go door to door in the area tomorrow between 2-4 p.m. handing out flyers seeking public assistance in this matter.

Anyone with information about this incident, who hasn=t spoken to police already, is asked to contact Halifax Regional Police at 490-5016 or anonymously through Crime Stoppers at 1-800-222-TIPS (8477) or online at www.crimestoppers.ns.ca.