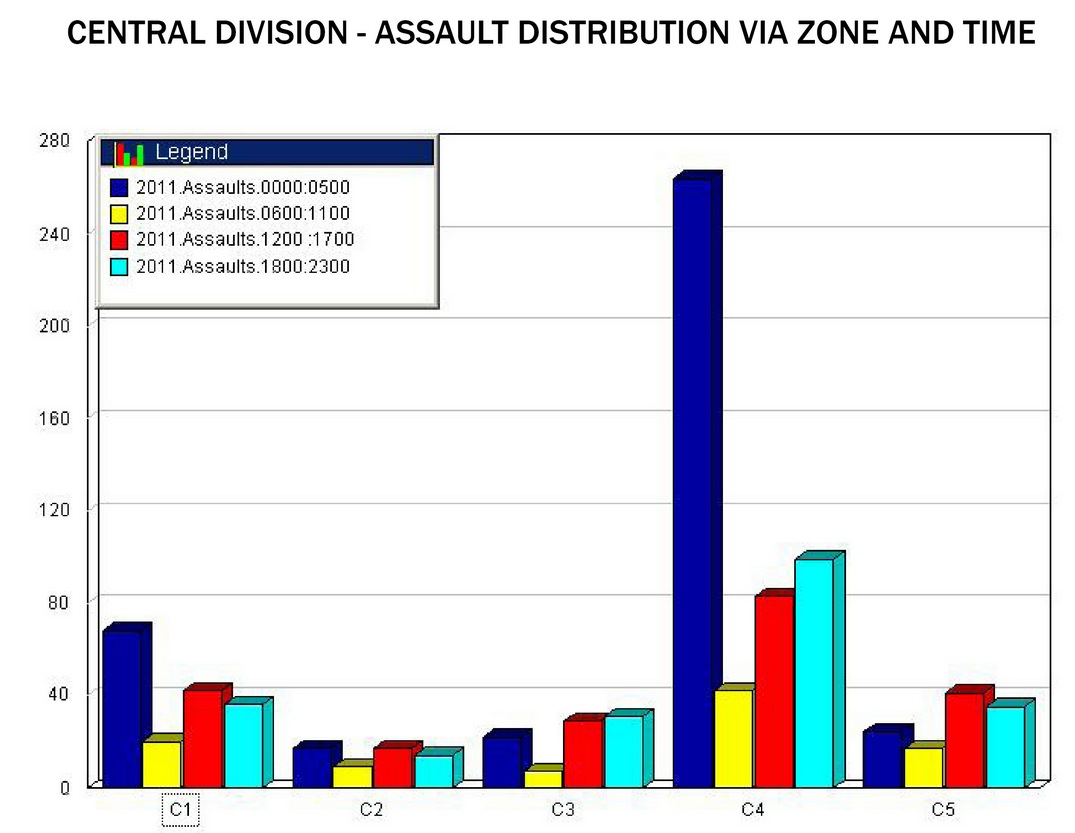 In our continuing efforts to reduce crime, Halifax Regional Police is advising citizens we’re refocusing our efforts in the downtown area as part of a Downtown Safety Strategy.
Statistics confirm that the majority of assaults on Peninsular Halifax occur in the downtown bar district on weekends during the early morning hours. It appears that alcohol is a contributing factor in most of these incidents and half of these assaults actually occur inside licensed establishments. Last weekend we implemented a refocused strategy that is aimed at curbing violence downtown and making the area safer for the public. It primarily addresses assaults and public intoxication but also includes vehicle and pedestrian violations.
From June 1 through to October, we’re targeting our patrols between the hours of 12 midnight – 5 a.m. each Thursday, Friday, Saturday and any Sunday of a long weekend.
The strategy begins with beat officers wearing traffic vests to increase their visibility and actively engaging in conversations with the public, patrons and staff. Officers will be looking for people who have had too much to drink and are more at risk of being involved in an incident either as an instigator or a victim. Officers will also conduct walk-throughs of licensed establishments to address the assaults occurring inside.
We’re deploying other strategies to address the assaults and disturbances in the downtown area, including:
1. Requesting people involved in violent incidents be added to the Patron Accountability Safety and Service (PASS) program list so they’re barred from all participating establishments.
2. Releasing individuals charged with a violent offence(s) with strict conditions.
3. Having officers in the Liquor Enforcement Unit (LEU) work with the Alcohol and Gaming Division to determine appropriate regulatory actions to be taken against bars that aren’t able to control the people in their establishments.
4. Pursuing public disturbance charges for fighting, even when the victim is unwilling to cooperate.
In addition to addressing assaults and alcohol related incidents we’ll also be enforcing vehicle related infractions such as impaired driving, failing to yield to pedestrians and permitting a person to enter or exit a vehicle other than at the curb, to name a few. Pedestrians will also be monitored to ensure they’re crossing at appropriate locations and not putting themselves at risk.
We believe this approach will hold people accountable for their actions and make the downtown safe for everyone to enjoy.