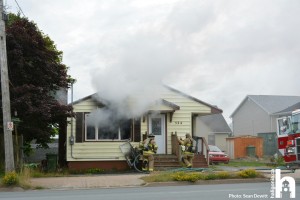 Update: In relation to the previous release on this subject, the sus­picious fire has been deemed an arson by HRFES investigators and HRP Forensic Id­entification Section members.  The inves­tigation conducted by members of the Int­egrated Criminal Inv­estigation has been completed, and has resulted in charges being laid against the woman previously arrested. 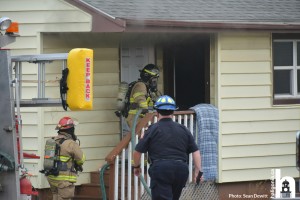 A 40 year old woman from Dartm­outh will attend Dar­tmouth Provincial Co­urt at a later date to face the charge of Arson.

At approximately 5:5­0pm Halifax Regional Police responded to the 500 block of Pl­easant St in Dartmou­th to assist HRFES with a structure fire. 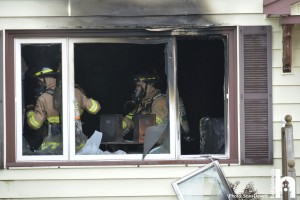 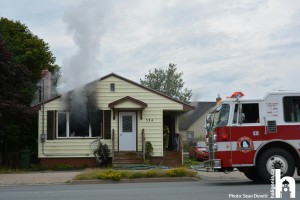 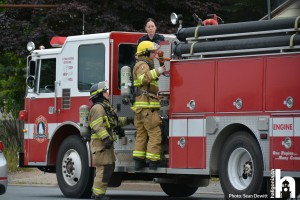 At this time HRP has a 40 year old woman in custody. There have been no injuries sustained in this incident. 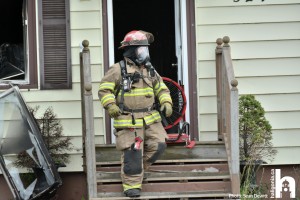 Members of the HRP Forensic Id­entification Section and the Integrated Criminal Investigati­on Division are inve­stigating. 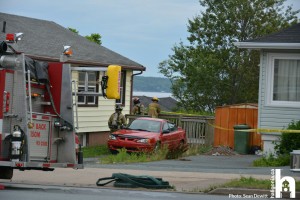 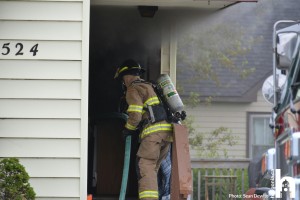 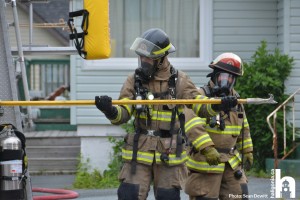 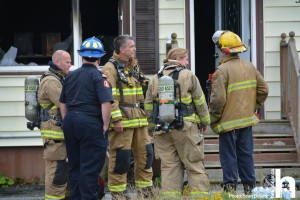 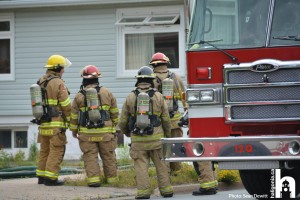