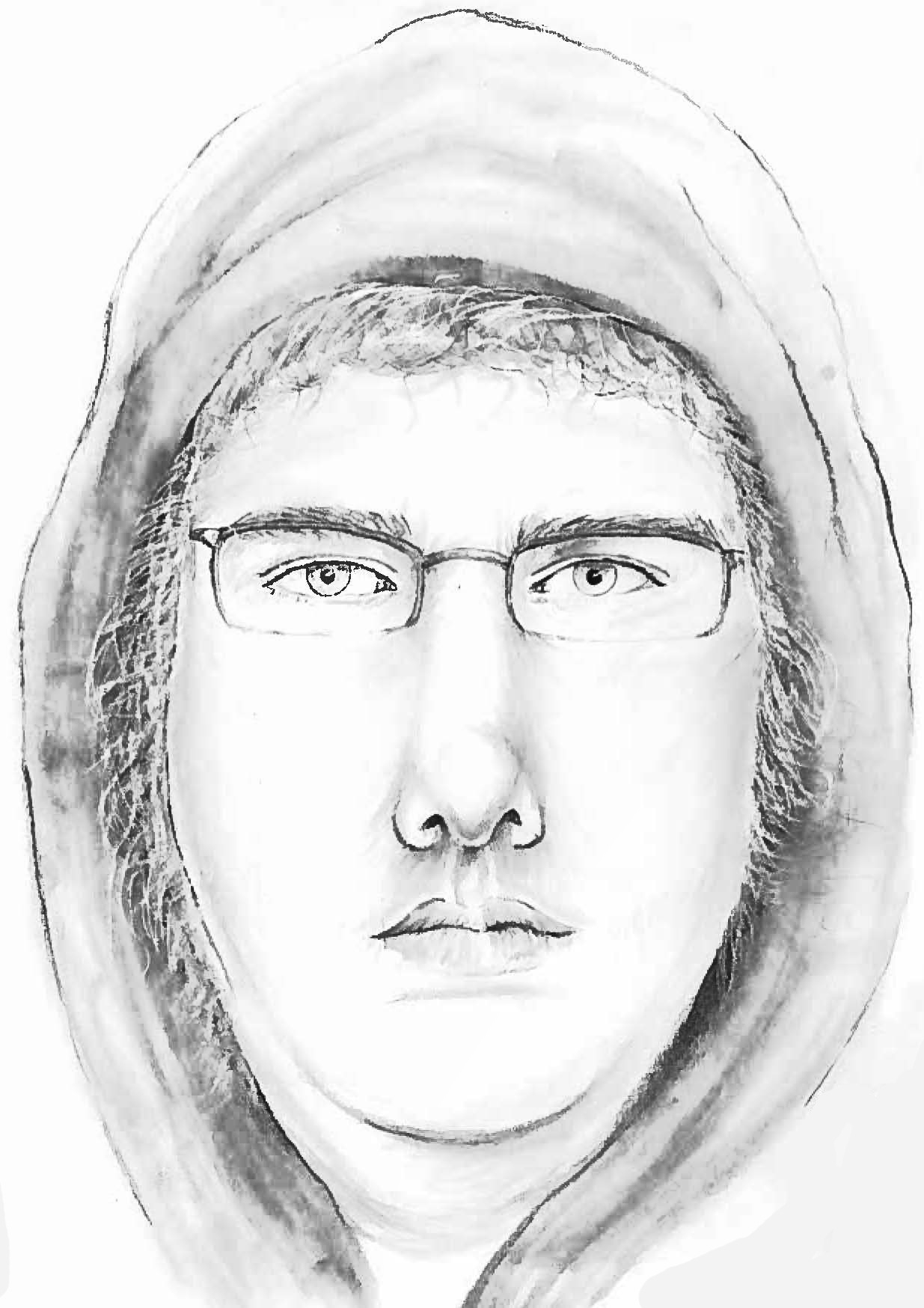 Officers assigned to the General Investigation Section of the Integrated Criminal Investigation Division are requesting the public’s help in identifying a break and enter suspect by releasing a sketch of the man.

On June 6 at 6 a.m., police responded to a residence in the 5600 block of Morris Street for a break and enter in progress. A 20-year-old woman had been sleeping in her bedroom and awoke to find a man going through clothes in her closet. She confronted the man, physically pushed him out of the room and chased him out of the house. The man was last seen running away on foot Morris Street. It’s believed the man entered the house through an unlocked door. Nothing was taken and no one was injured.

The suspect is described as a white man in his twenties, 6’0”, slim build, with blond curly hair. He was also wearing glasses. At the time of the incident, he was wearing a dark hoodie with vertical stripes and tight-fitting, light-coloured jeans.

Anyone who recognizes the man in the sketch, or has information in relation to this incident, is asked to contact investigators by calling 902-490-5016. Anonymous tips can be sent to Crime Stoppers by calling toll-free 1-800-222-TIPS (8477), submitting a secure web tip at www.crimestoppers.ns.ca or texting a tip – Tip 202 + your message to 274637.