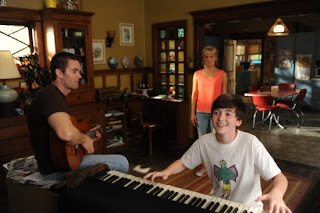 I watched season one of Raising Hope over the summer, because it was one of those shows that everyone I knew and liked/trusted their taste in TV was watching. The second season debuted last night following New Girl (Tuesday nights have become a great TV night) and it was just as funny and endearing as the first season episodes I fell in love with.

Since Hope is a lighter comedy and I haven’t always reviewed it, I’m going to approach it the same way I do Cougar Town and just give you my five favorite things from the episode, plus a few bonus quotes.

Some other great quotes from the episode: